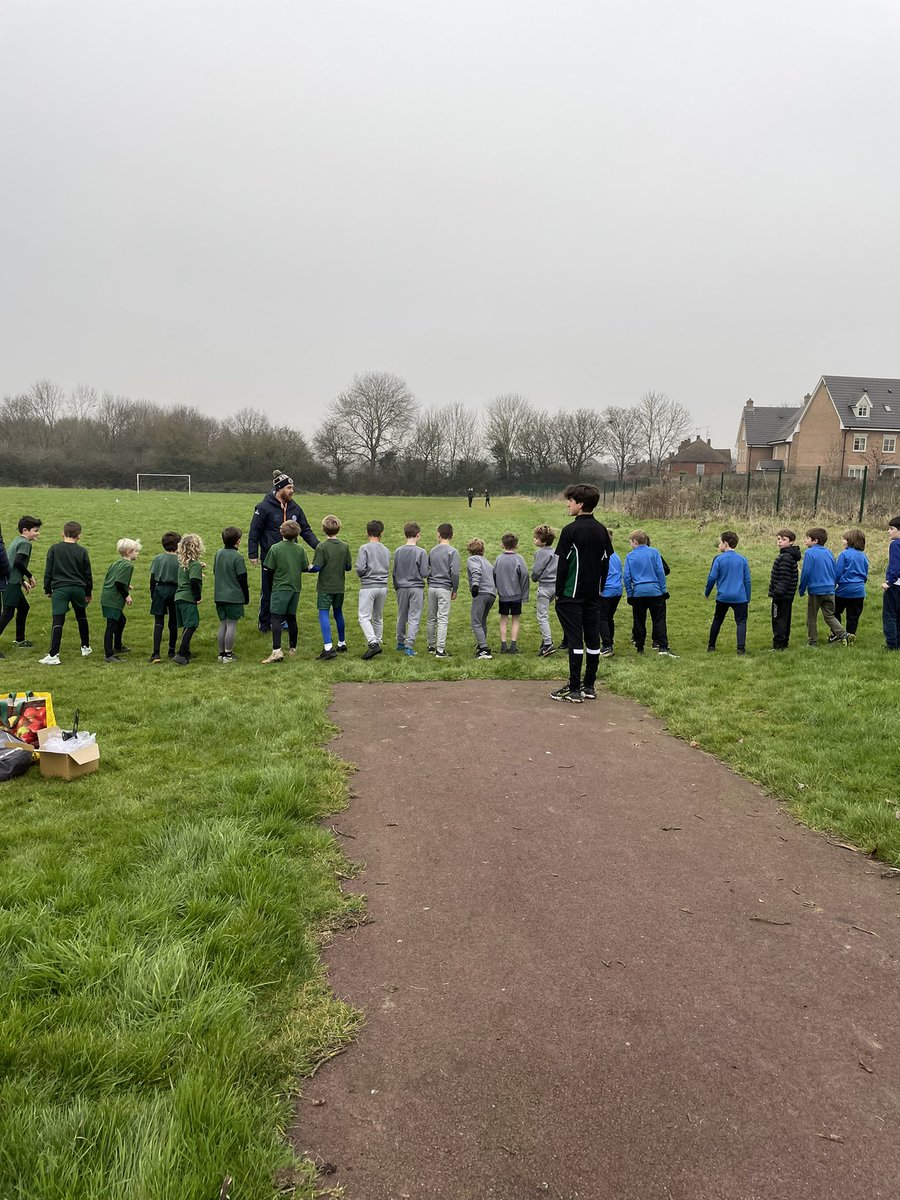 A MASSIVE thank you to the sports leaders today during a rather chilly KS2 cross-country event😍 you’re all superstars!! ⭐️ @EppingStJohns @WestEssexSSP @ESJ__PE https://t.co/JgcDb5Ch9A

@VectareEssex @EppingStJohns @Essex_pt Thank you @VectareEssex your buses are amazing and are so much more comfortable. I’ll contact @essex_pt to see if there are any plans to provide a service for the school children. 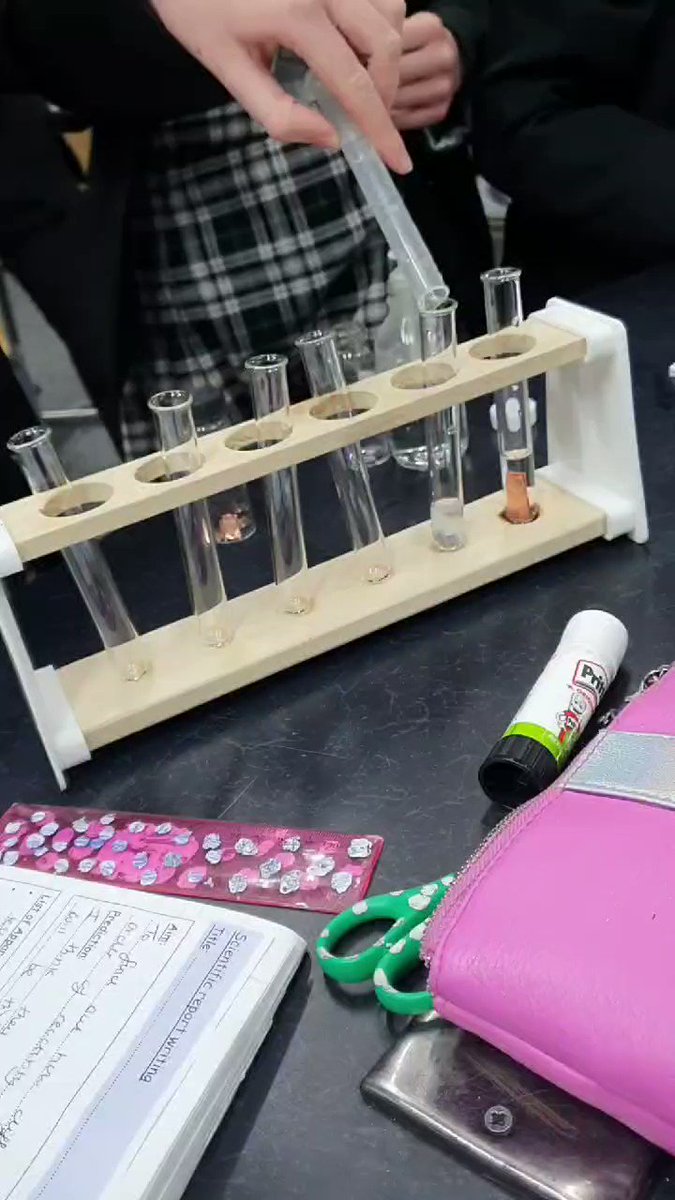 Second practical today - our super excited Year 8 students are learning about reactivity of metals. In today's lesson they were reacting metals with acids and water! @MsAktorESJ @EppingStJohns https://t.co/AE8objUL7A

Third practical of the day - it's been busy day today @esjscience! Here the Year 9s have tested a variety of samples to find out what groups of biological molecules are present in their foods! @EppingStJohns https://t.co/v0Pjd3G1Hn 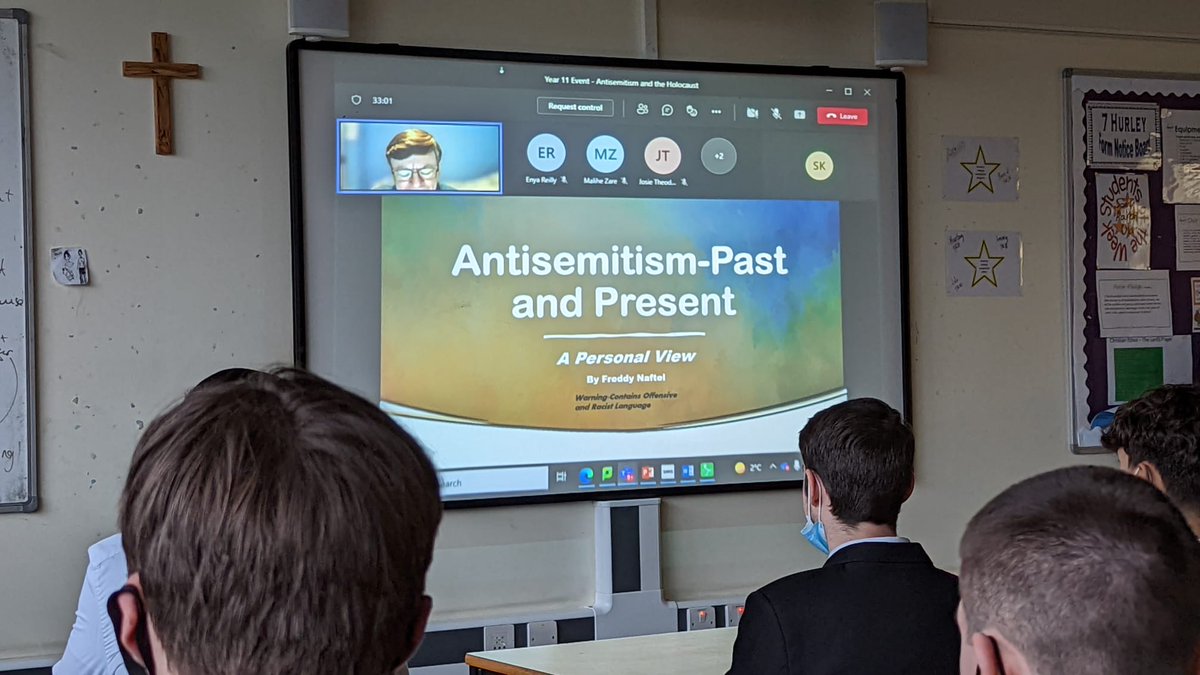 @EppingStJohns please pass on to any of your pupils who use the service, we recommend they instead the bus from Epping, Church.

@EppingStJohns AFCON moves onto the knockout rounds and 8 Sparks #TeamBurkinaFaso have knocked out 7 Sparks #TeamGabon on pens, and a big game for @MrBenzidDeputyH and 8 Barker as #TeamTunisia take on 10 Barker #TeamNigeria in tonight's other game. 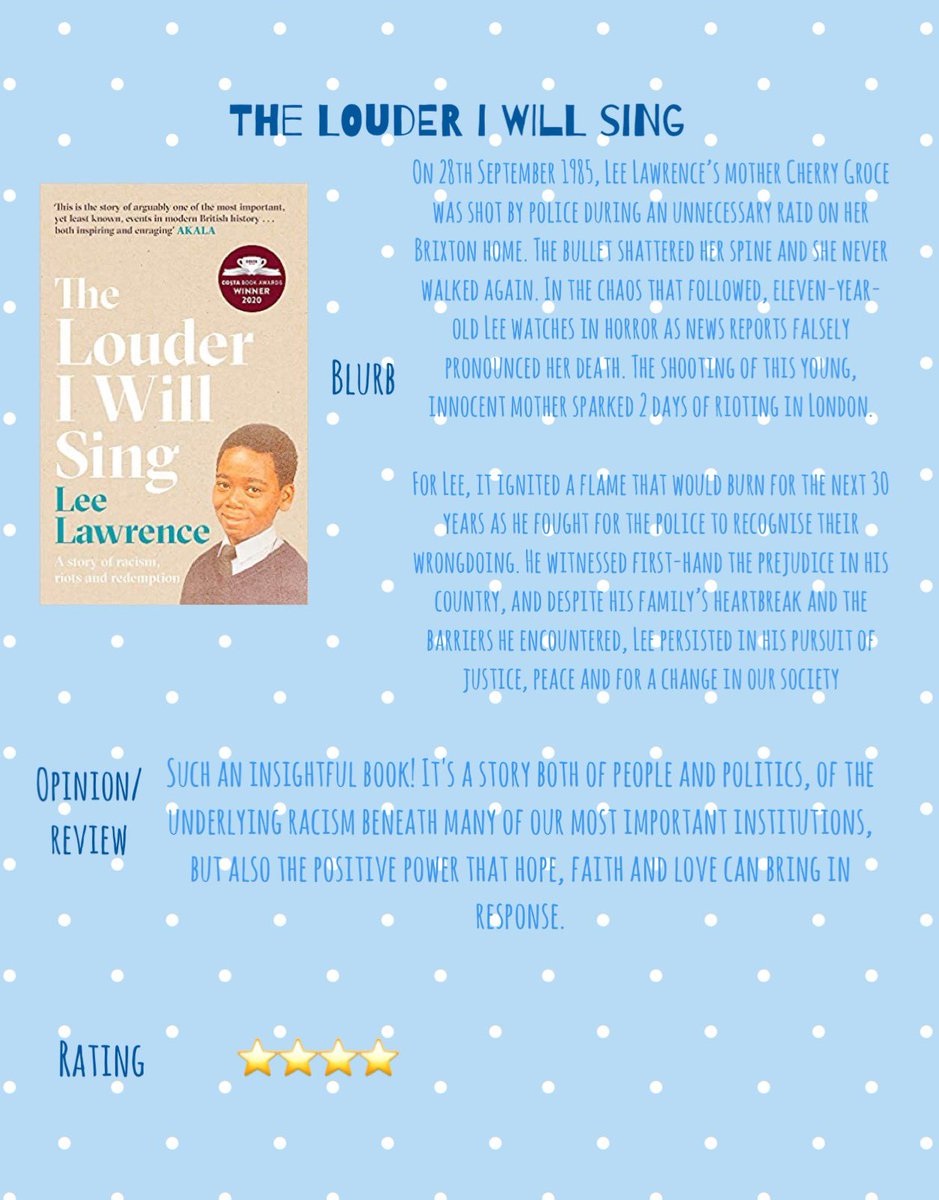 Another book recommendation! Read this back in July and loved it. Very insightful read and definitely recommend!📚@EppingStJohns @MsFClarke1 https://t.co/GQTvWLrQFF 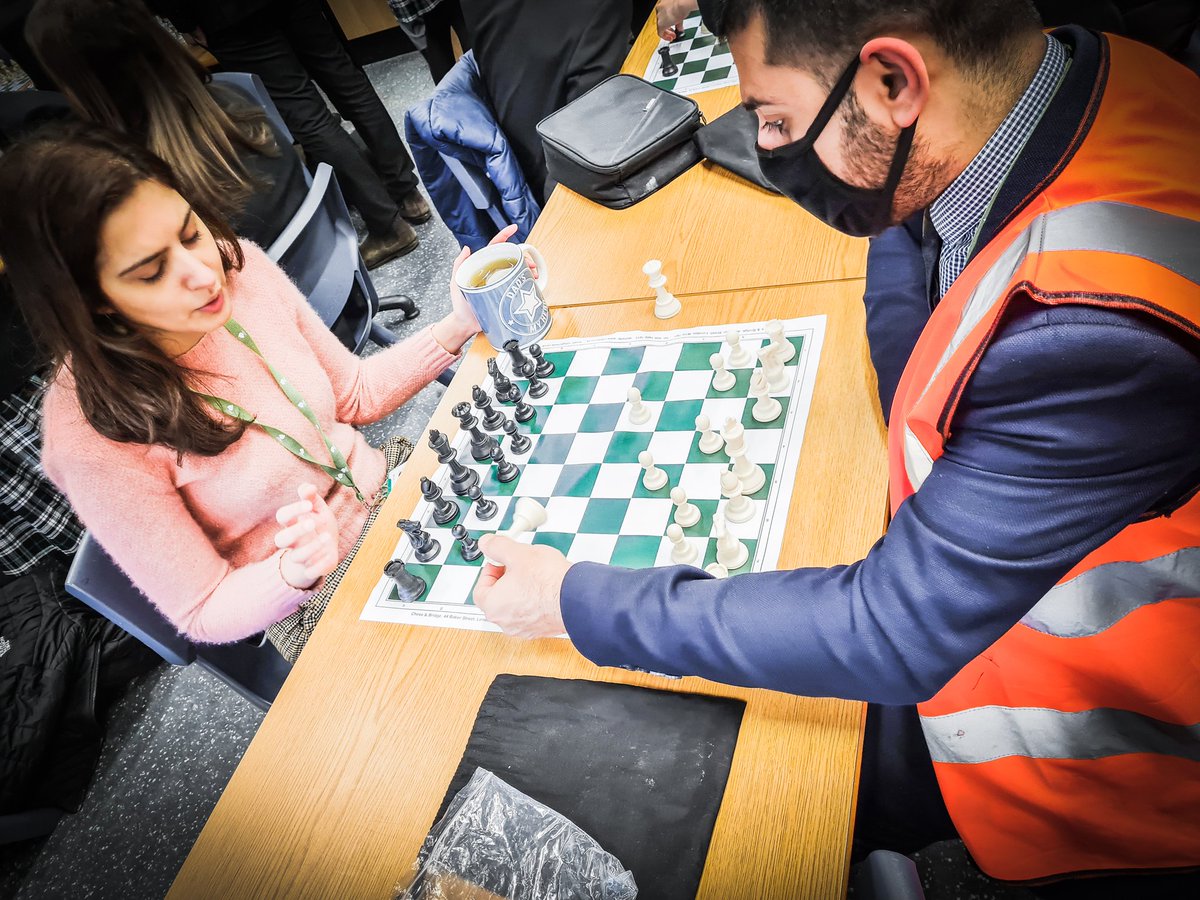 There was such a great atmosphere at the @EppingStJohns chess club today. Picked up some tricks from Mr Joyan. I'm still not sure I'm good enough to beat our students though https://t.co/SlVeCybQFu 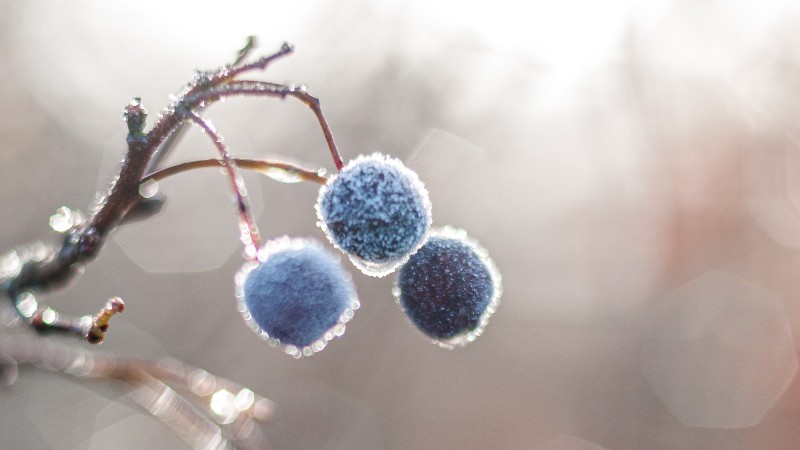 @eefnews @EppingTown Mrs Benjamin was a real community stalwart. When she retired as Town Clerk, she served as Chair of Governors at @EppingStJohns School for many years and enjoyed working with young people immensely. She was such a joy to listen to and learn from. 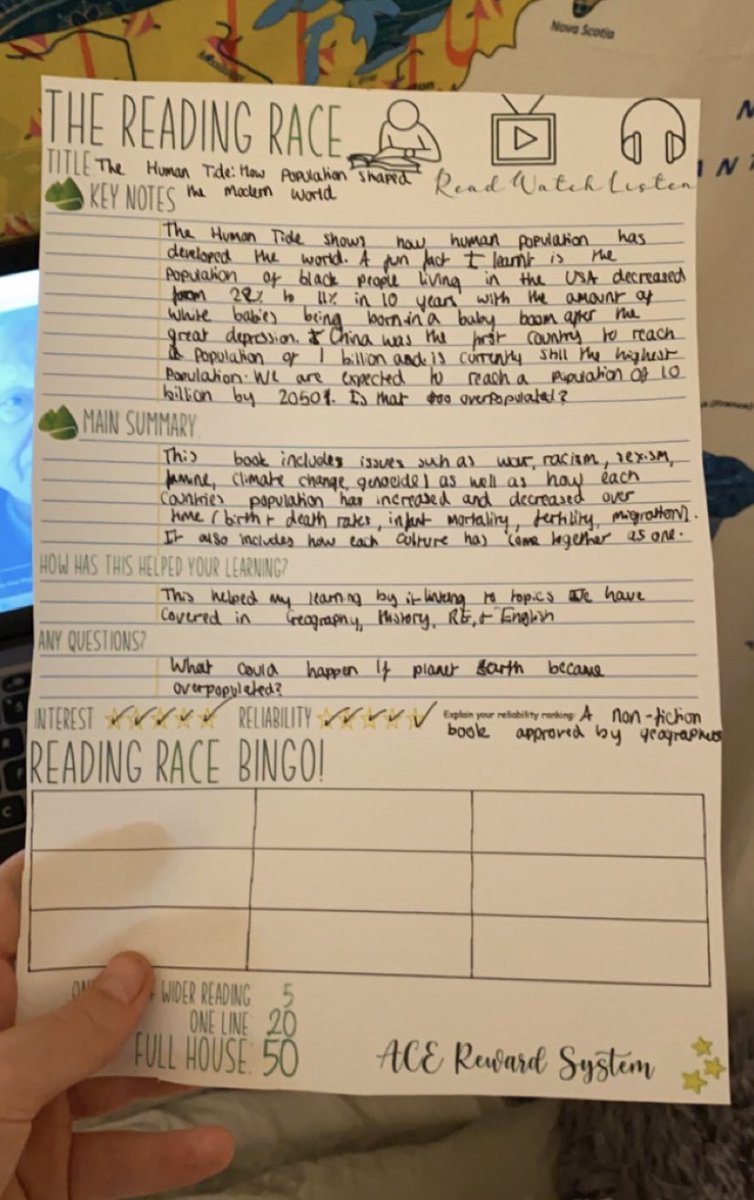 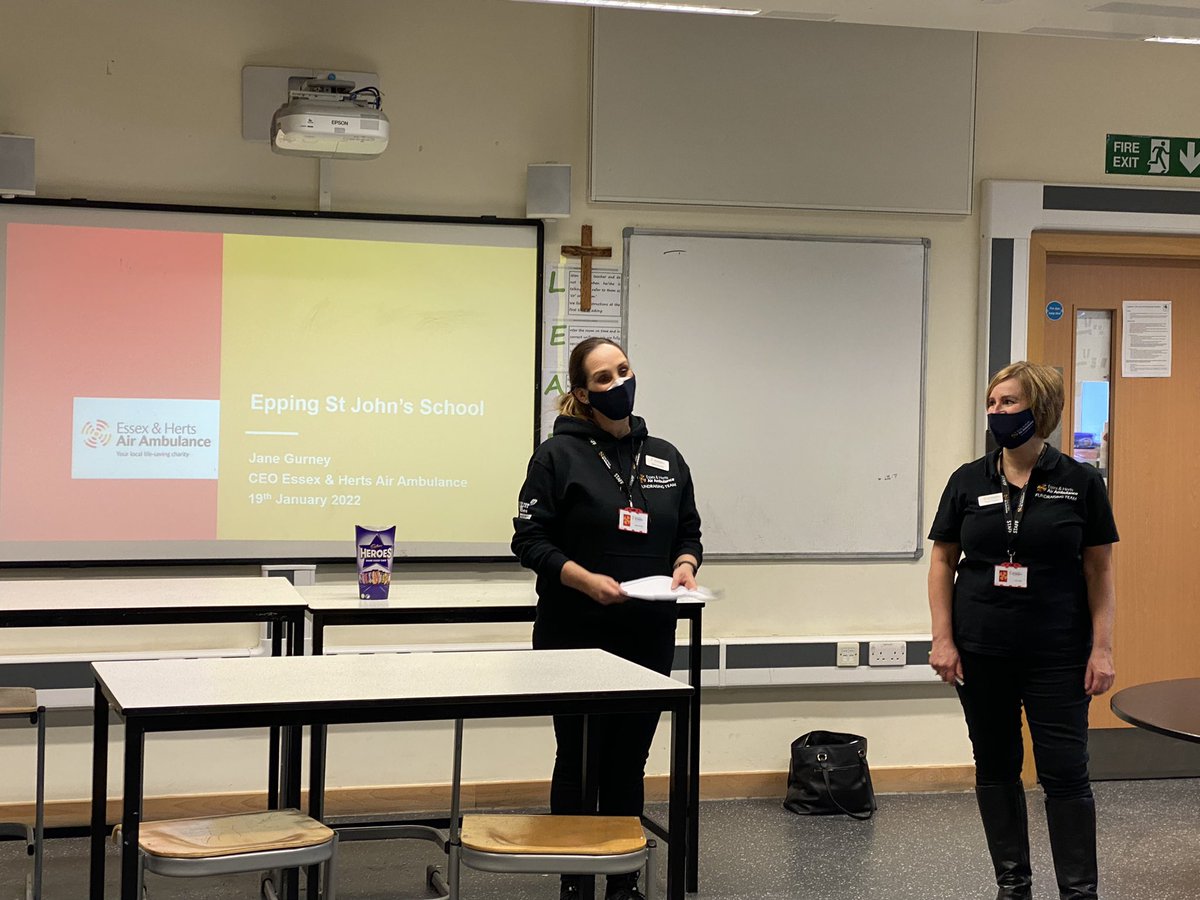 Thank you to @EHAAT_ Essex and Herts Air ambulance for coming in today and talking to our students. Such an informative talk for our students. We will be starting fund raising this term for this incredible charity. Please support @ESJ6Form @EppingStJohns https://t.co/KEA8Udn1cv 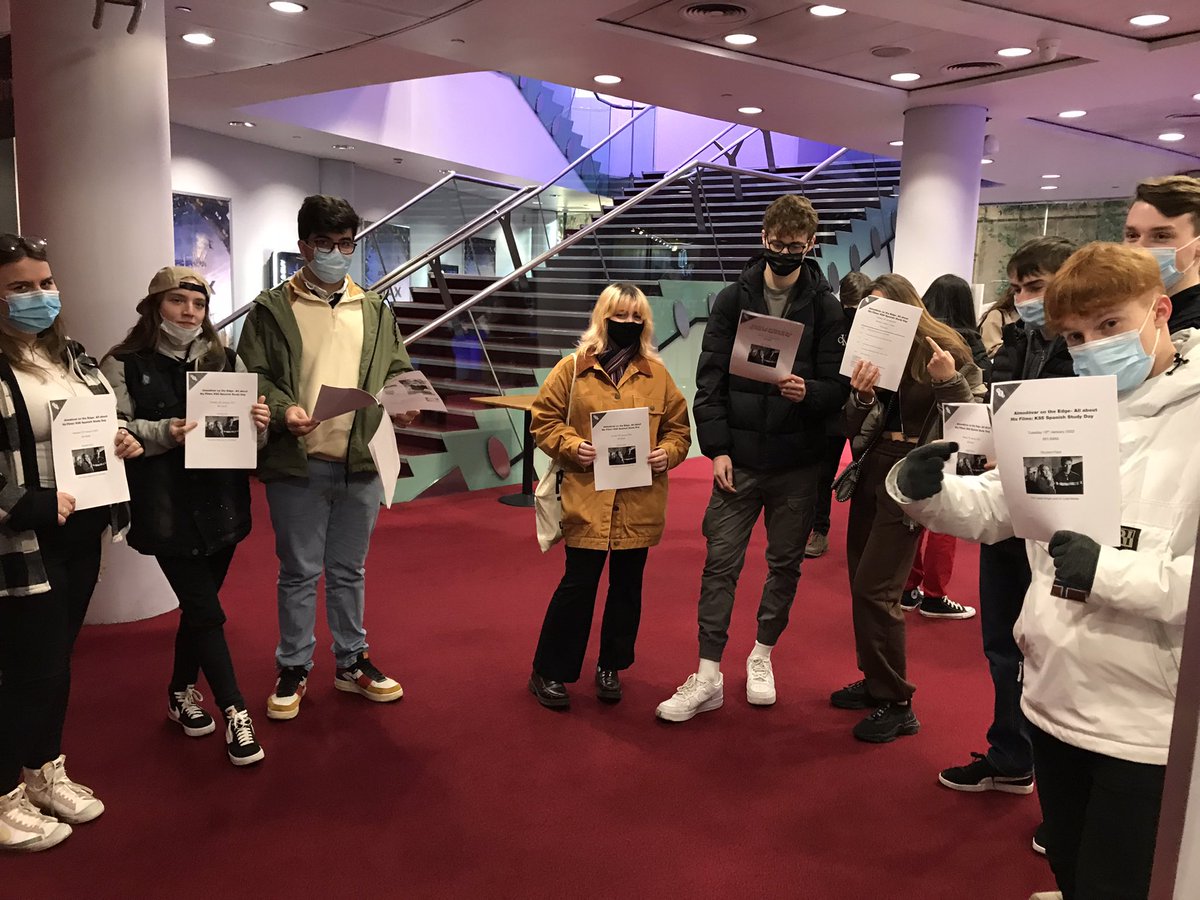 Is there a better way to start of your day than with an audiobook? Thoroughly recommend reading Invisible Women! 📖@MsFClarke1 @EppingStJohns https://t.co/h1JffFLKrh 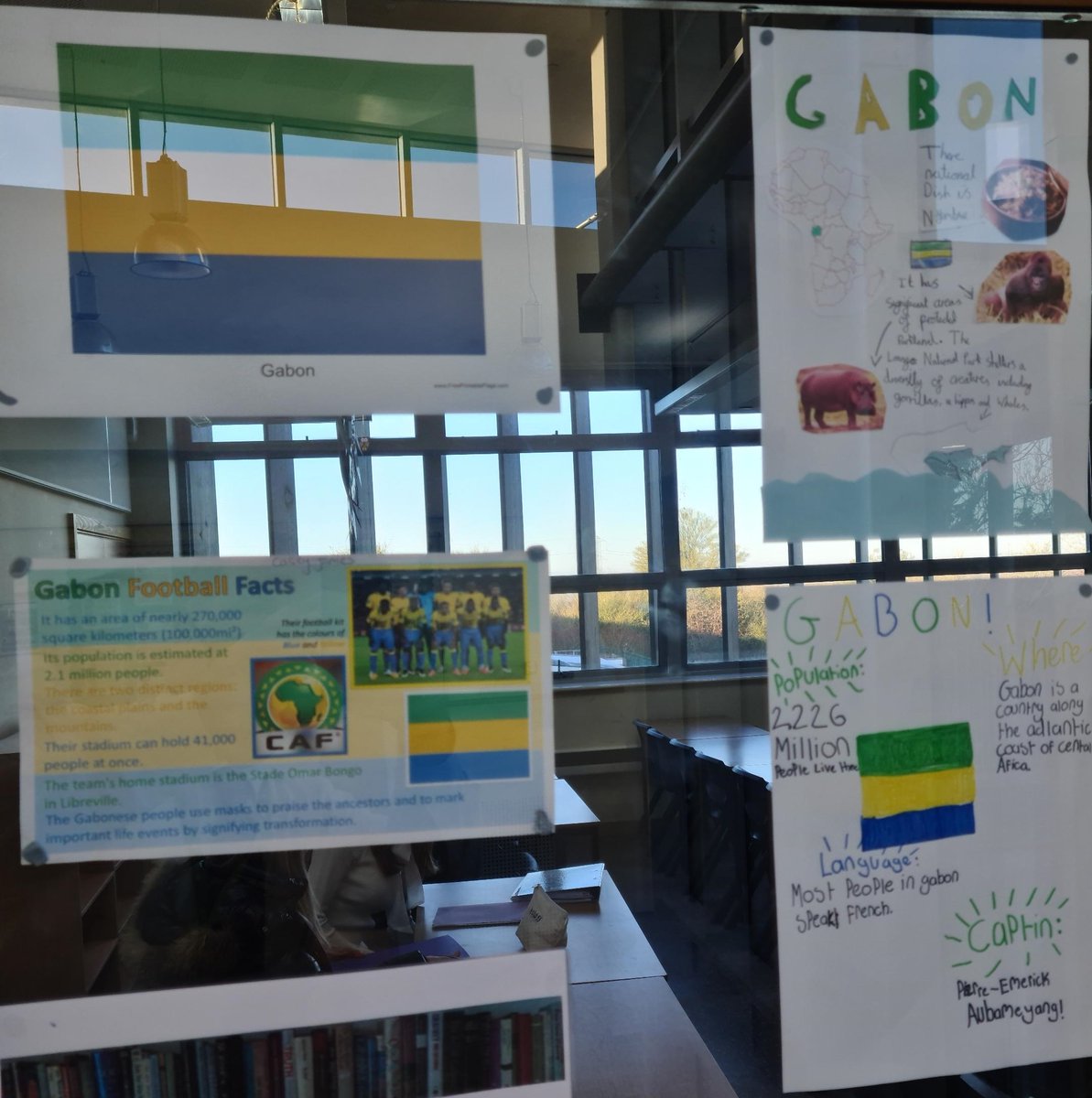 @EppingStJohns As the AFCON moves into the final round of group games, form groups are busy supporting their chosen nations. Some great displays here from 7 Sparks #TeamGabon and 7 Joyce #TeamMauritania . #AFCON2021 #AdamsBarkerHurleyJoyceSparksWright #teamworkmakesthedreamwork https://t.co/DseLXAEEcy 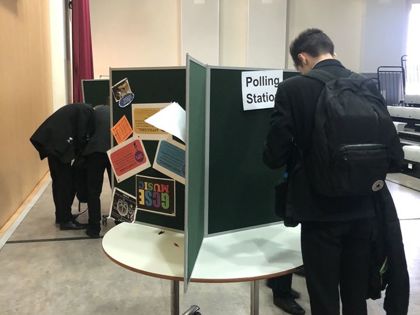 Students go to the polls

Future voters got involved in the General Election by forming their own parties and going to the polls.

A-level government and politics students at Epping St John’s Church of England School Sixth Form established a range of political parties to represent those making up the country’s Parliament, including the Foxes, Seals, Sloths, Cows and Woodpeckers.

They produced manifestoes and promoted their vows among their peers with posters and during assemblies.

Every student in the school then registered to vote – in the same way as adults do – and went to in-school polling booths to privately make their choice. They voted in the Seals – representing the Conservative Party.

BBC broadcaster Chris Mason recorded a personal message to students at Epping St John’s advising them to ensure they thoroughly read the manifestoes presented to them before voting.

Matt Yerosimou, government and politics lead, said: “We wanted this to work in the same way as it does in the real world. Students had to go out of their way to register their intention to vote.

“It has been a great opportunity to promote politics. The buzz around the school has been amazing.”

The school promotes a Word of the Week which took on a political focus with a Word of the Day for the three weeks leading up to the election.

Mr Yerosimou said: “Every day, in registration, students have been learning the definition of words they have been hearing in the news and politicising their language.

“We want them to be going home and talking about what they have seen and learnt in school on the topic. It has been about them getting involved; it has had nothing to do with adults, it has been about taking politics to young people, at a time when it is massively important.”