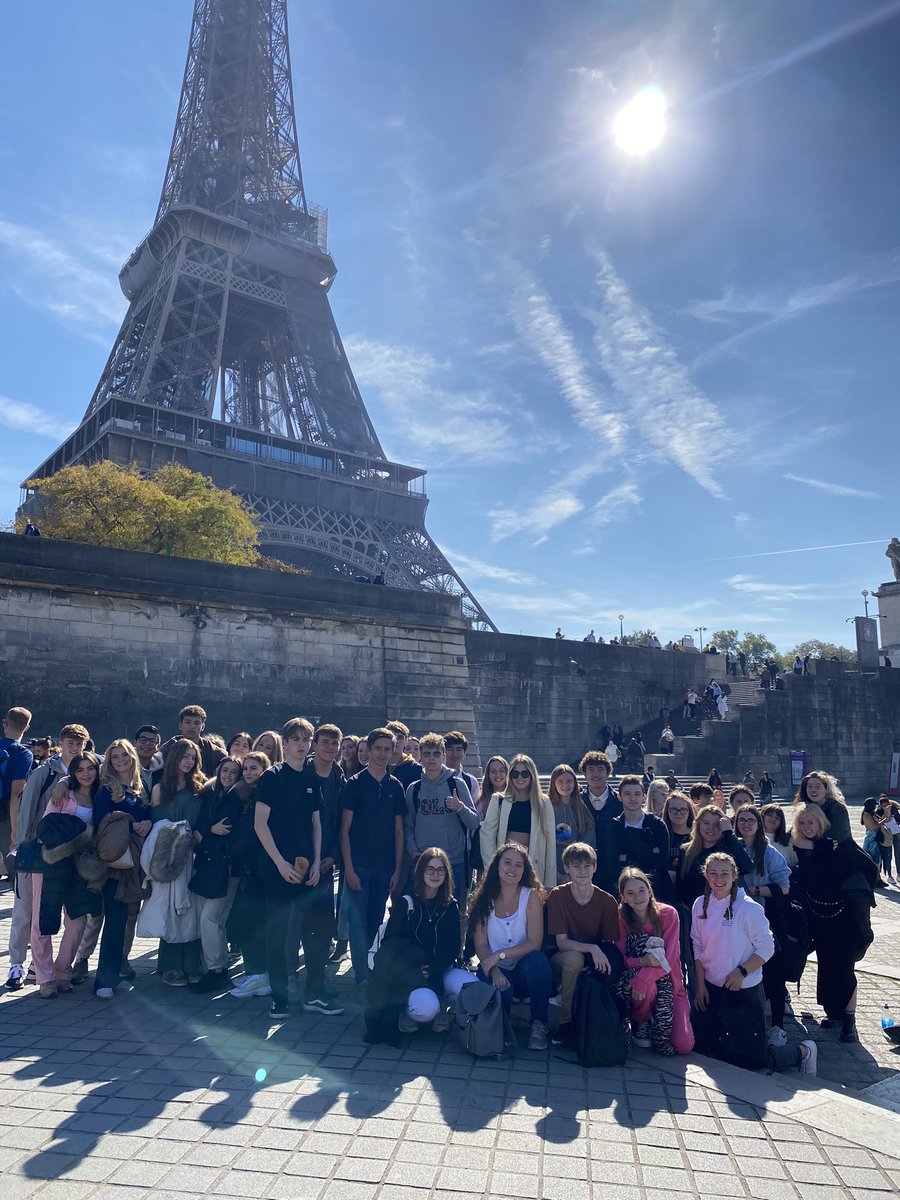 Had a great morning at the Eiffel Tower. Now onto the River Seine boat cruise @EppingStJohns @ESJ6Form https://t.co/bjFO0UdaeC 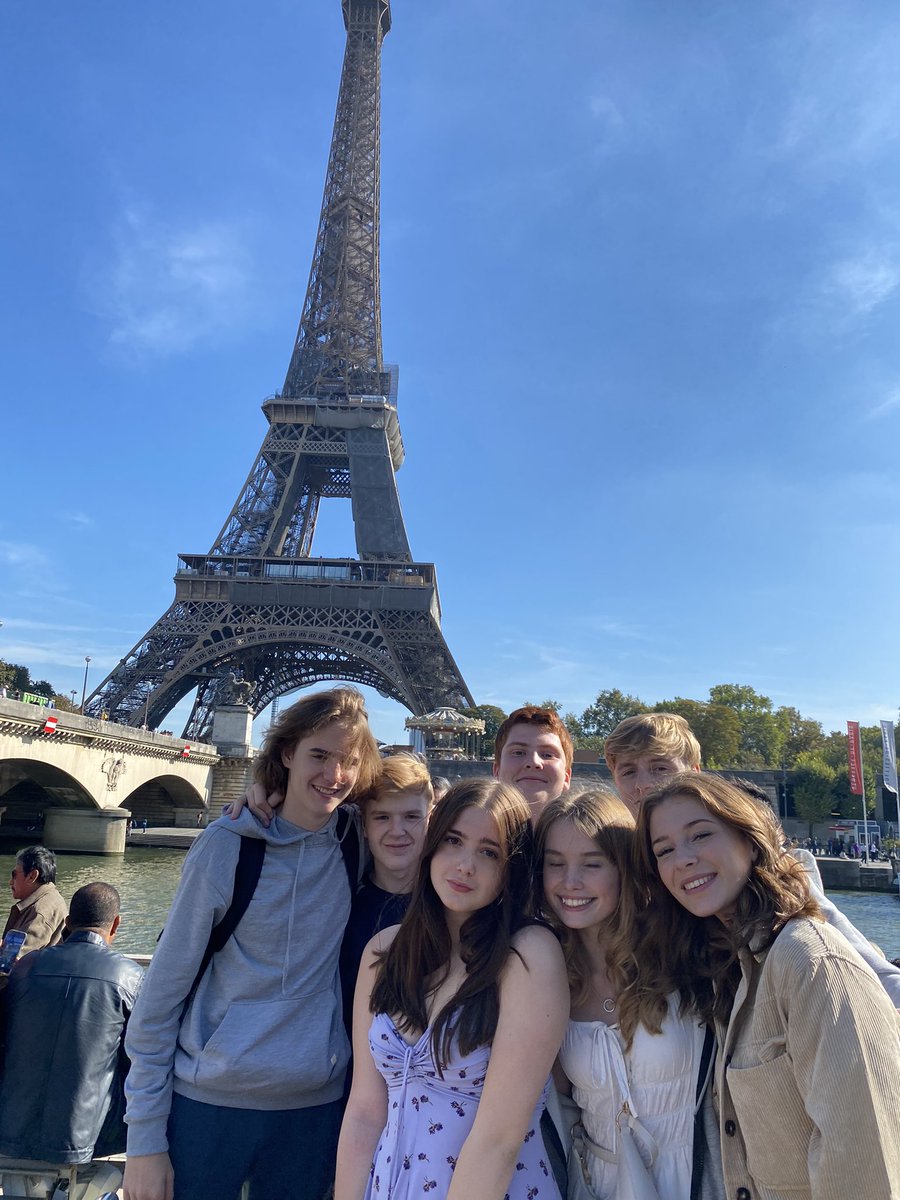 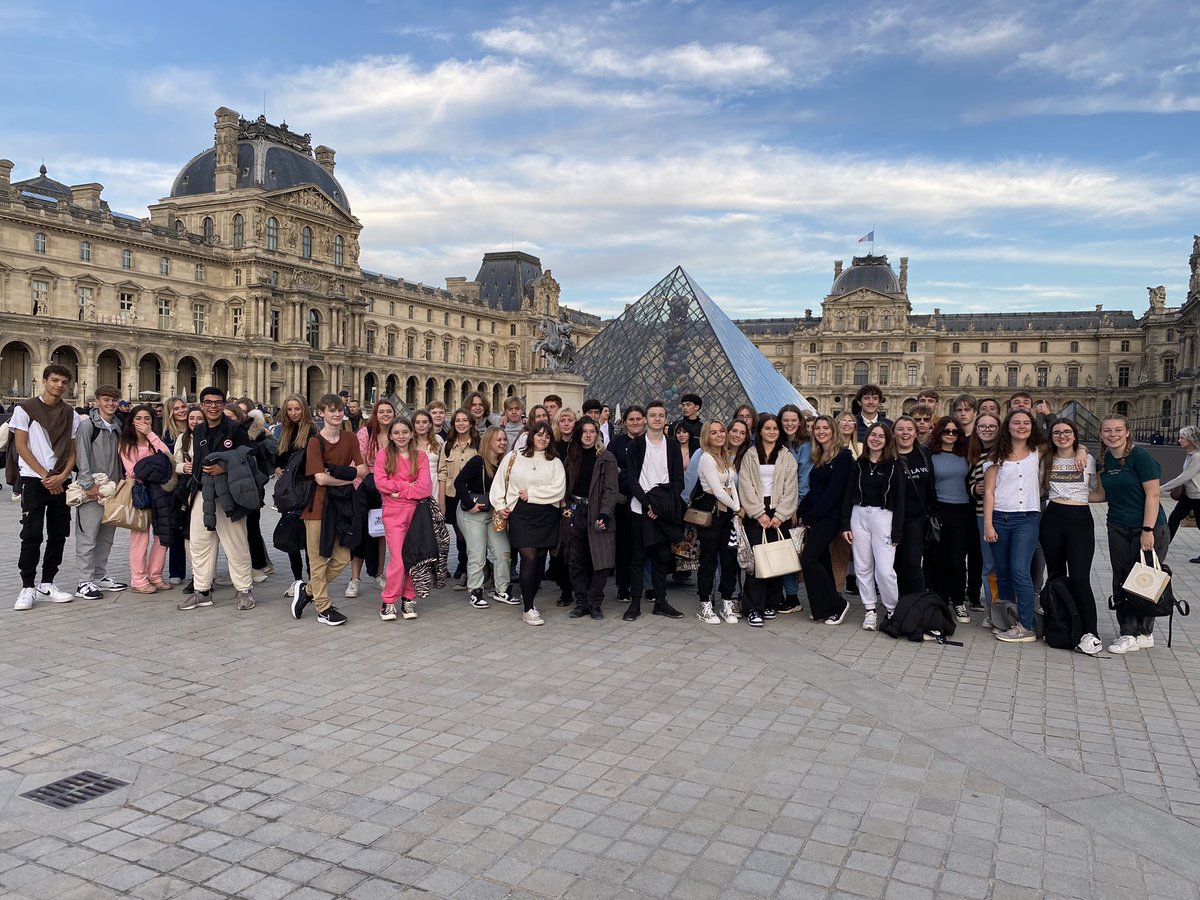 It’s a wrap, on the Eurostar, back to London. What a super group of students we have @EppingStJohns @ESJ6Form. It’s been a pleasure! https://t.co/DGAXn0mDBa 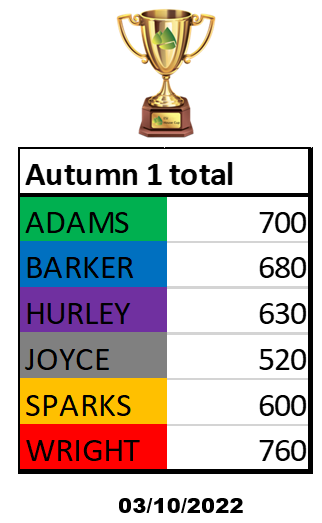 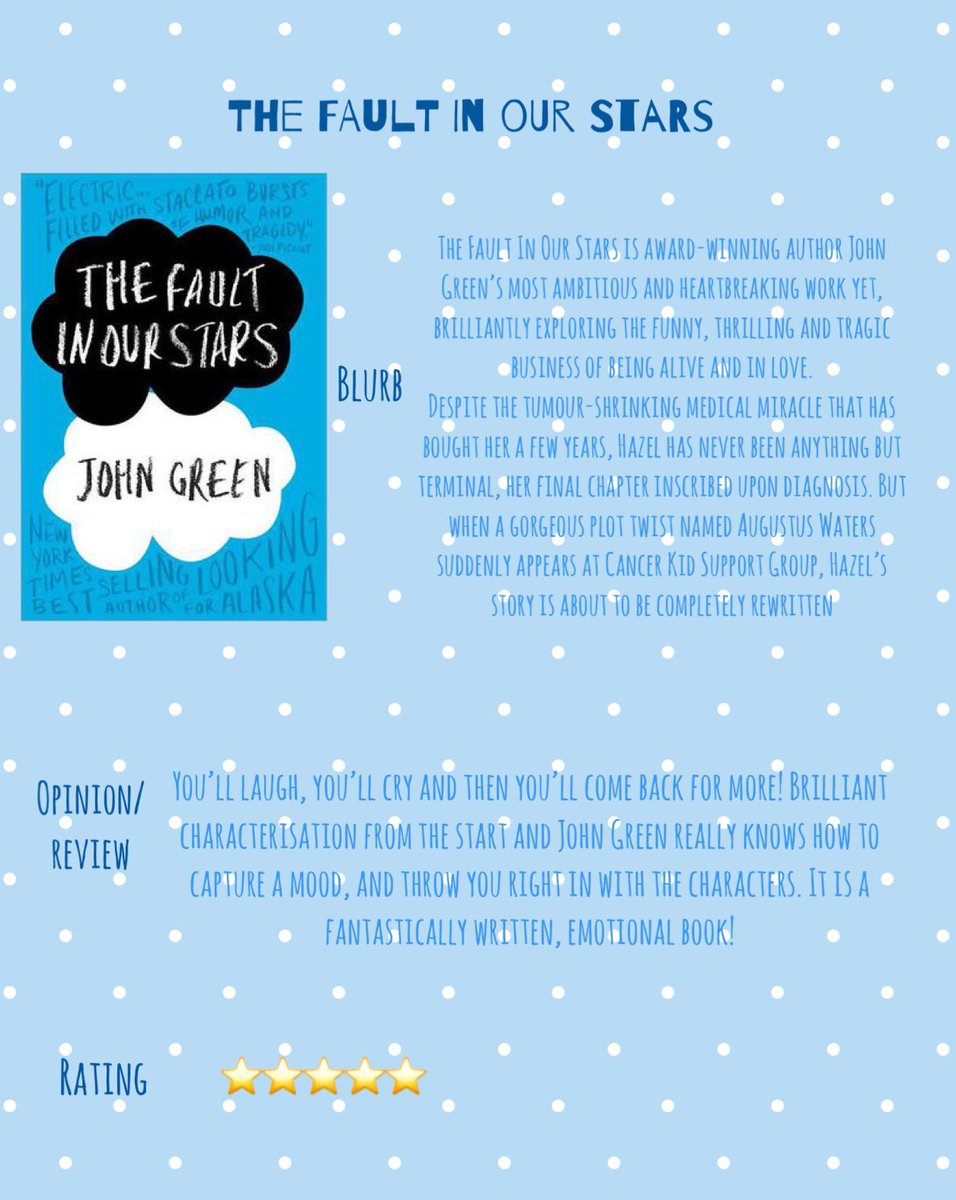 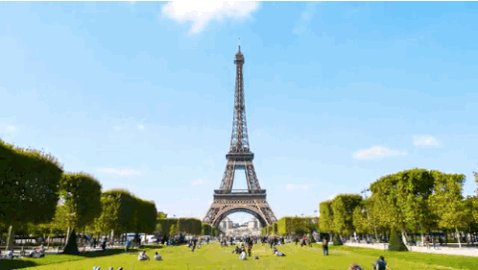 "This is about us, as a Trust, making provision for children with SEND as simple and as impactful as possible." @BMAT_SEND BMAT is overhauling its curriculum focus to ensure children with SEND are at the forefront of education. https://t.co/hPqM7iPloq

This has now been cleared. Bury Lane open in both directions https://t.co/1mFJvhZXi0 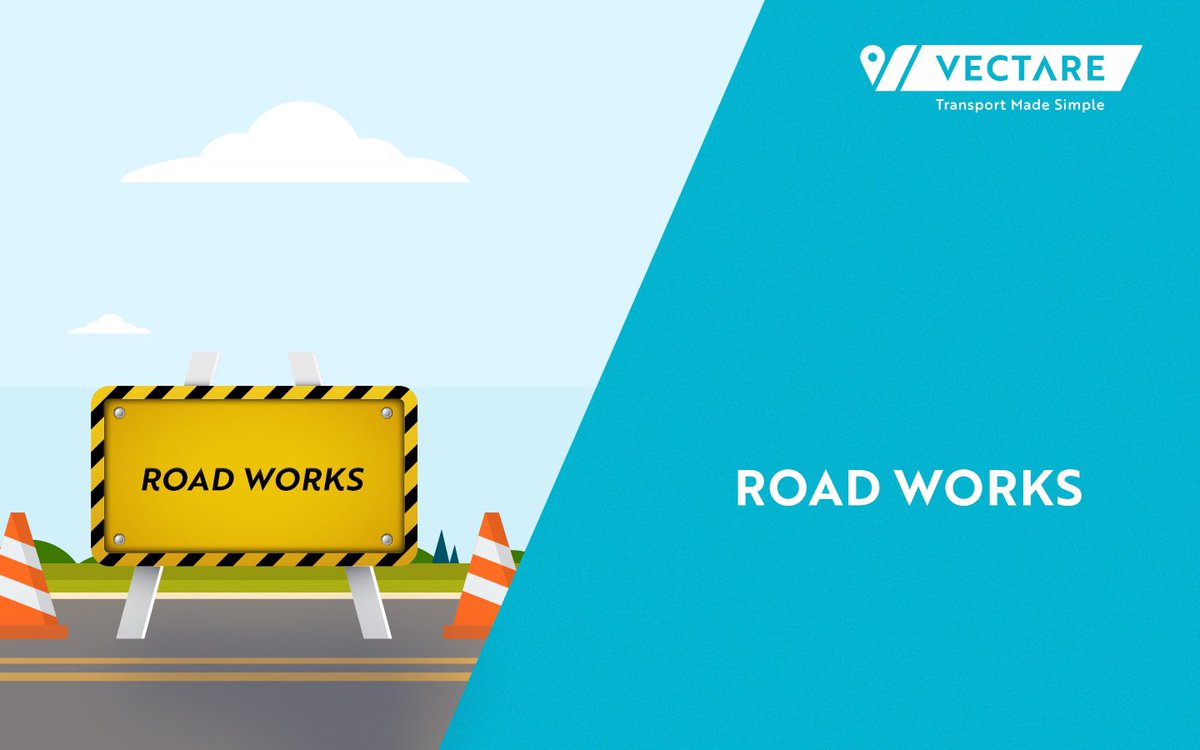 There are once again delays to Waltham Cross and Epping services due to the affects of roadworks on the A121 which has reduced the traffic flow to a crawl. @EppingStJohns this will affect service 13A which is currently expected to operate approx 15-20mins late. https://t.co/lERNsMIq4y

PLEASE NOTE: There is no access to Bury Lane via car or bus due to a traffic accident. Students will need to walk to school or be dropped off on The High St. Staff will be on The High St in Hi Viz jackets to ensure students walk into school safely

Service 13A to Epping St Margarets via @EppingStJohns is expected to operate 15-20 minutes late this morning due to an earlier bus fault. We sincerely apologise for any inconvenience caused. 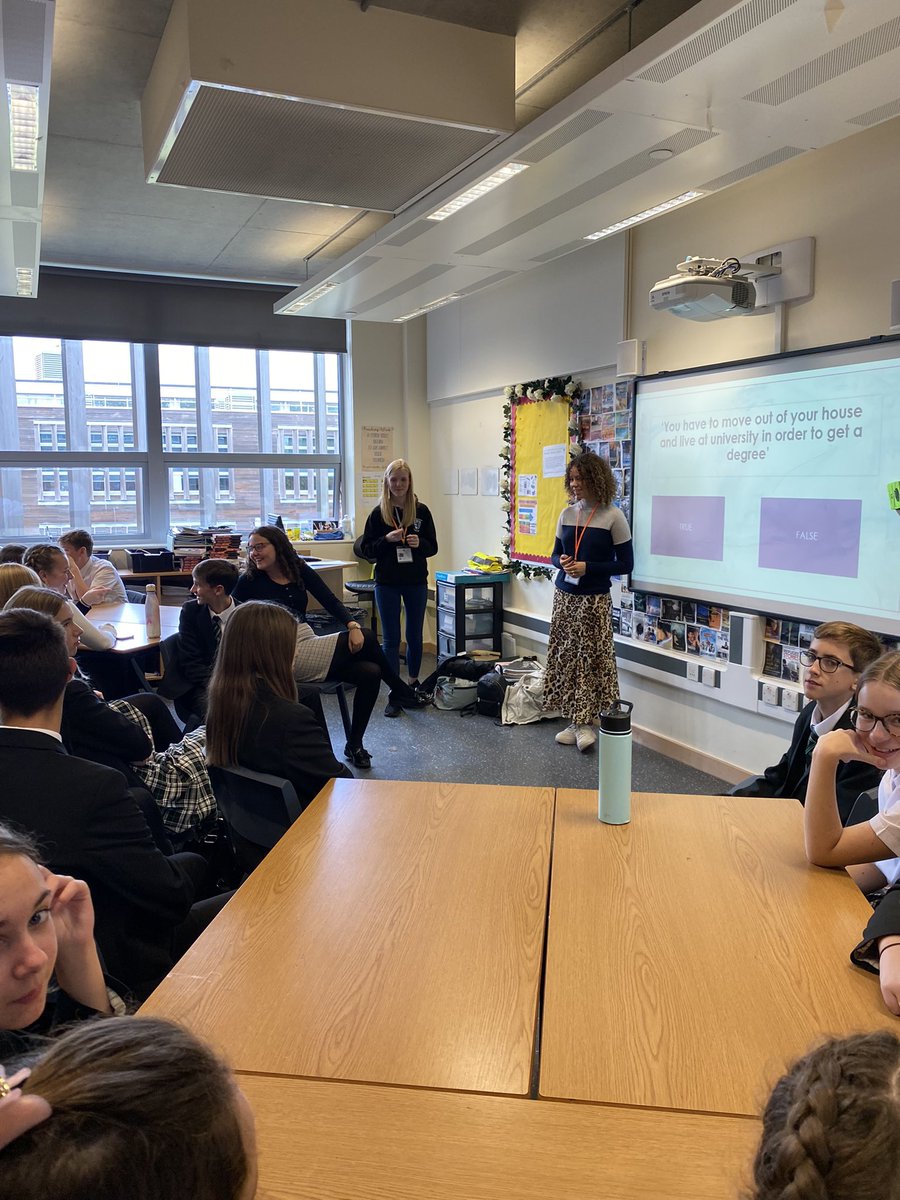 Thank you @EmmaCambridge for coming in and talking to our Year 9 and 10 students @EppingStJohns @ESJ6Form about university life at @Cambridge_Uni. A really informative afternoon https://t.co/Cxr4Ci9VTH 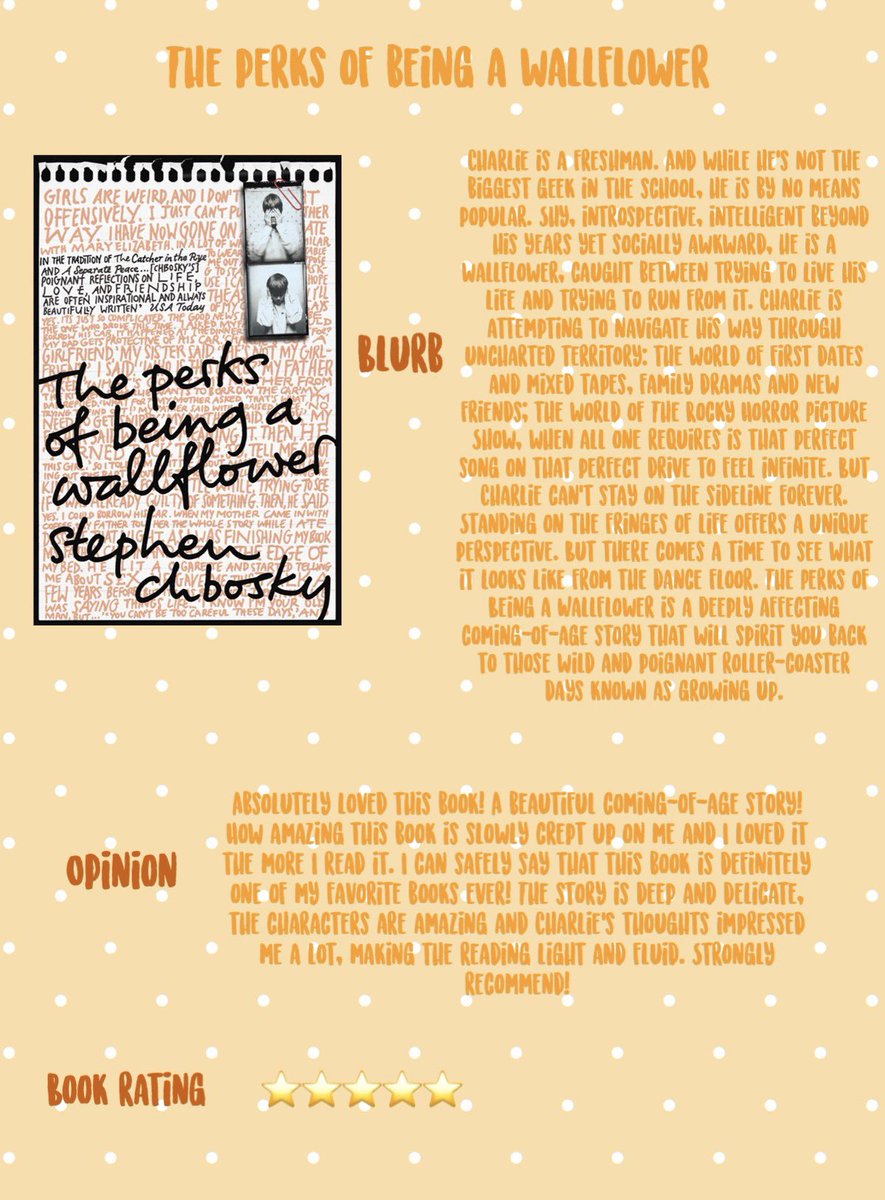 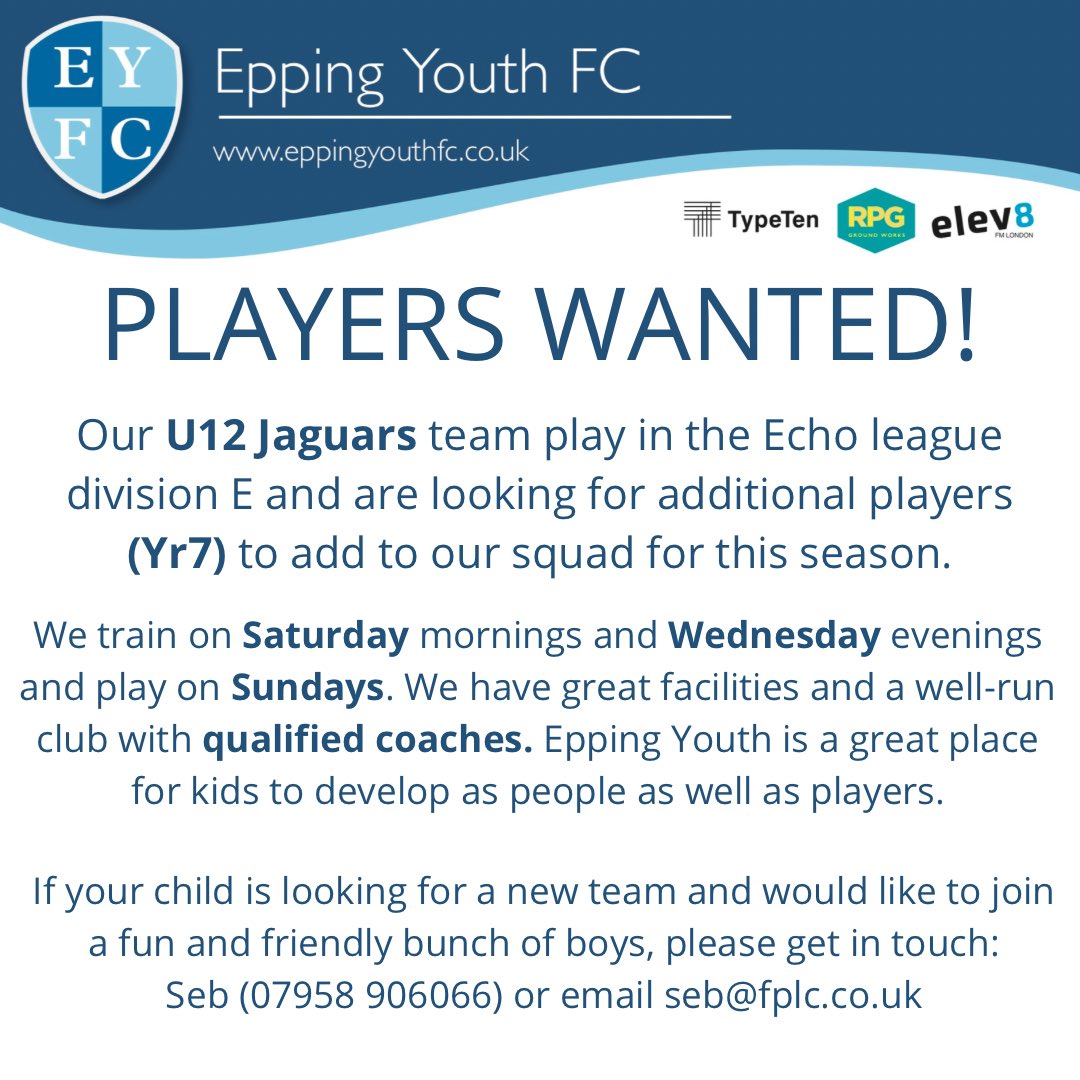 U12 players wanted! We train on Saturday mornings and Wednesday evenings and play on Sundays. Please re-tweet or get in touch for more info! #eppingyouth #grassrootsfootball #jaguars #SquadBooster https://t.co/xy8p93C8ha

Students are benefiting from hundreds of thousands of pounds of renovations to their schools. Schools within the BMAT family – in Harlow, Epping and Stansted in Essex and Newham in London - have been given a spruce-up over the summer months. https://t.co/6IierlFcfc 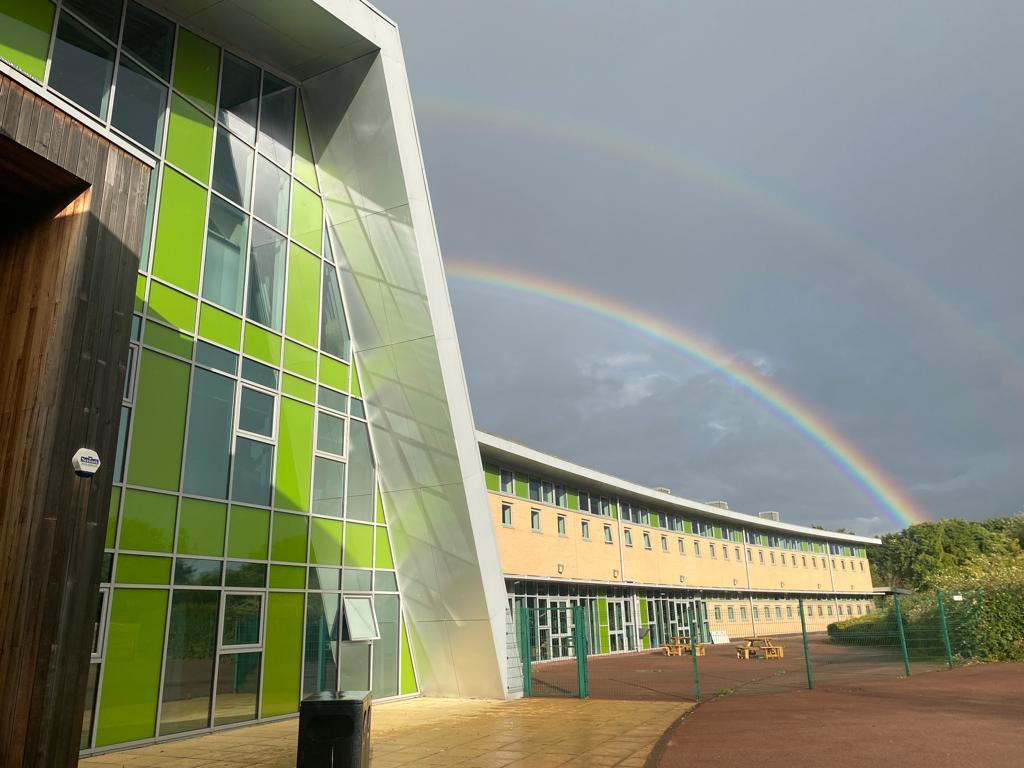 Somewhere over the rainbow. We were blessed this afternoon with a spectacular double rainbow 🌈 🙌 🌈 https://t.co/IJMGQWO43i

We heard all about it! The students really enjoyed it @EppingStJohns https://t.co/IKz1VOY8zv 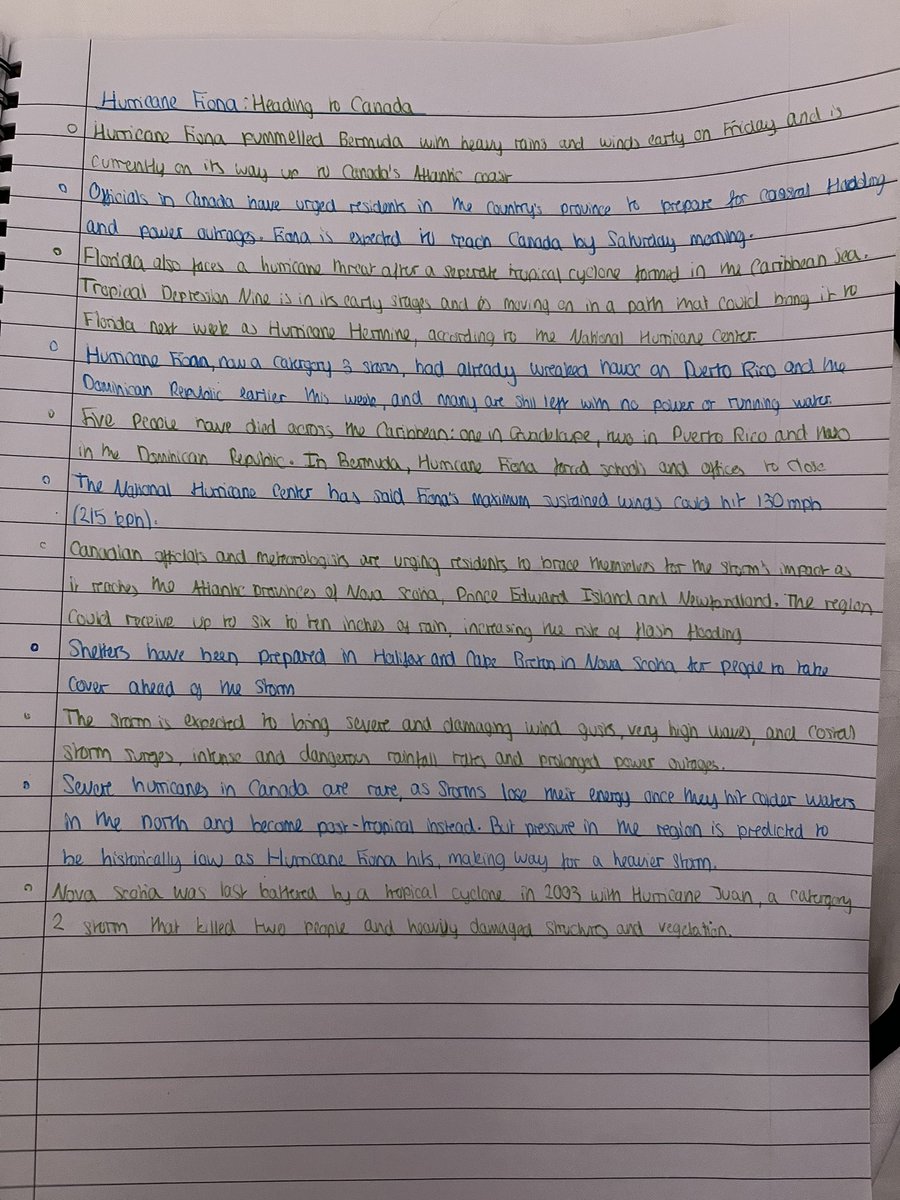 In 2021 the last child was admitted under criterion 6.

There is no guarantee of a place for children living in the priority admission area. In the event of oversubscription any remaining places will be allocated using the following criteria in the order given:

* A ‘looked after child’ or a child who was previously looked after but immediately after being looked after became subject to an adoption, residence or special guardianship order will be given first priority in oversubscription criteria ahead of all other applicants in accordance with the School Admissions Code 2013. A looked after child is a child who is (a) in the care of a local authority, or (b) being provided with accommodation by a local authority in the exercise of their social services functions (as defined in Section 22(1) of the Children Act 1989).

# For applications made in the normal admissions round a relevant sibling is a child who has a brother, sister, adopted brother or sister or stepbrother or stepsister living in the same family In the event of oversubscription within any of the above criteria, priority will be determined by straight line distance from home to school, those living closest being given highest priority.

Applications after the September start date (mid-year admissions) should be made to 01992 573028 or email admin@bmatesj.org.uk.