📢 We're Hiring! @EppingStJohns (Epping) have a vacancy for an Exam Invigilator 📄 For a job description and application details, please visit our website https://t.co/uJUYy624QV

📢 We're Hiring! @EppingStJohns (Epping) have a vacancy for an Attendance Officer 📄 For a job description and application details, please visit our website https://t.co/X28xFF10Ad 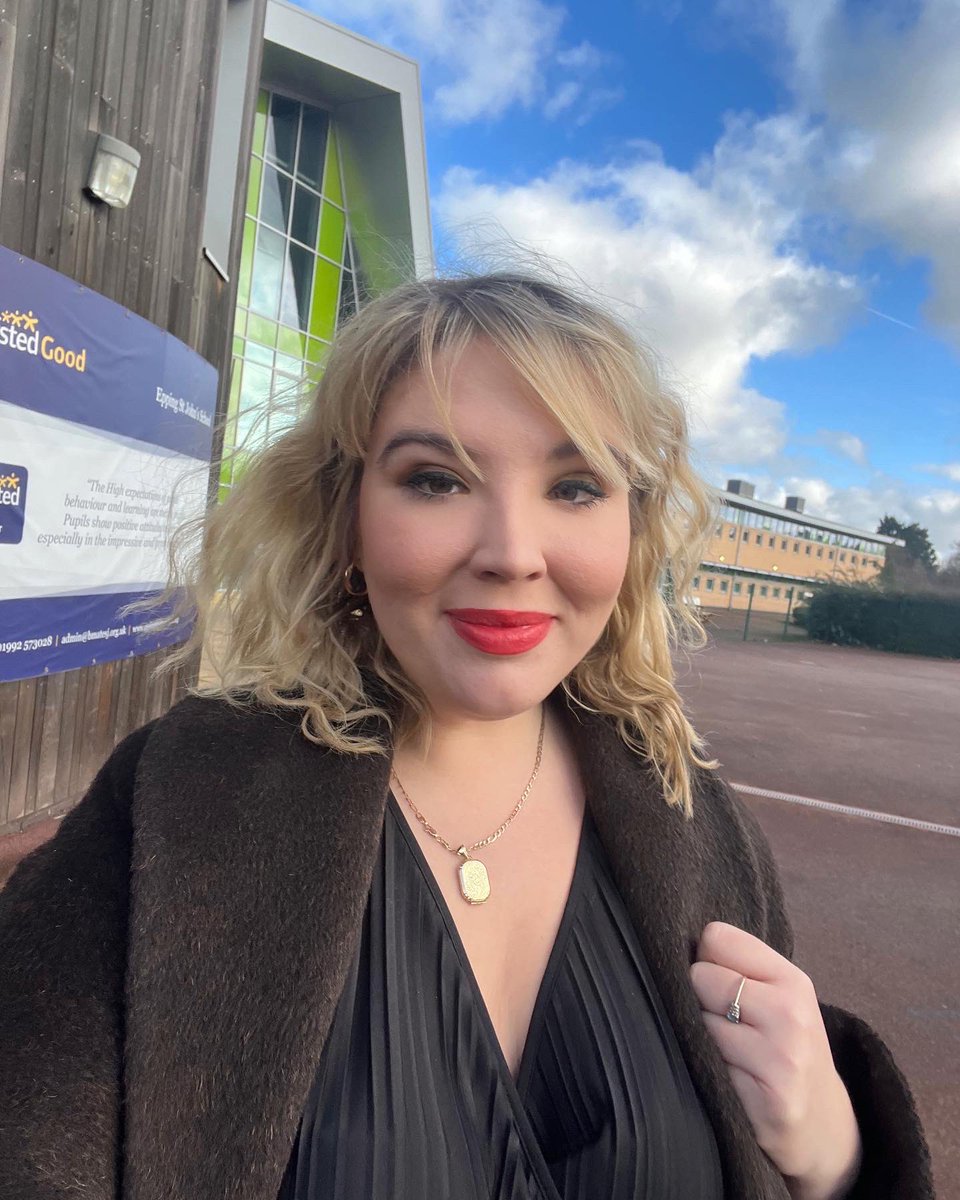 It was great to visit St Johns School today. I had an opportunity to catch up with the Senior Leadership Team and our brilliant Youth Councillors. The School is doing great work in the local community. 💚 #Epping @Esjpta @EppingStJohns https://t.co/o0FOahSZsF 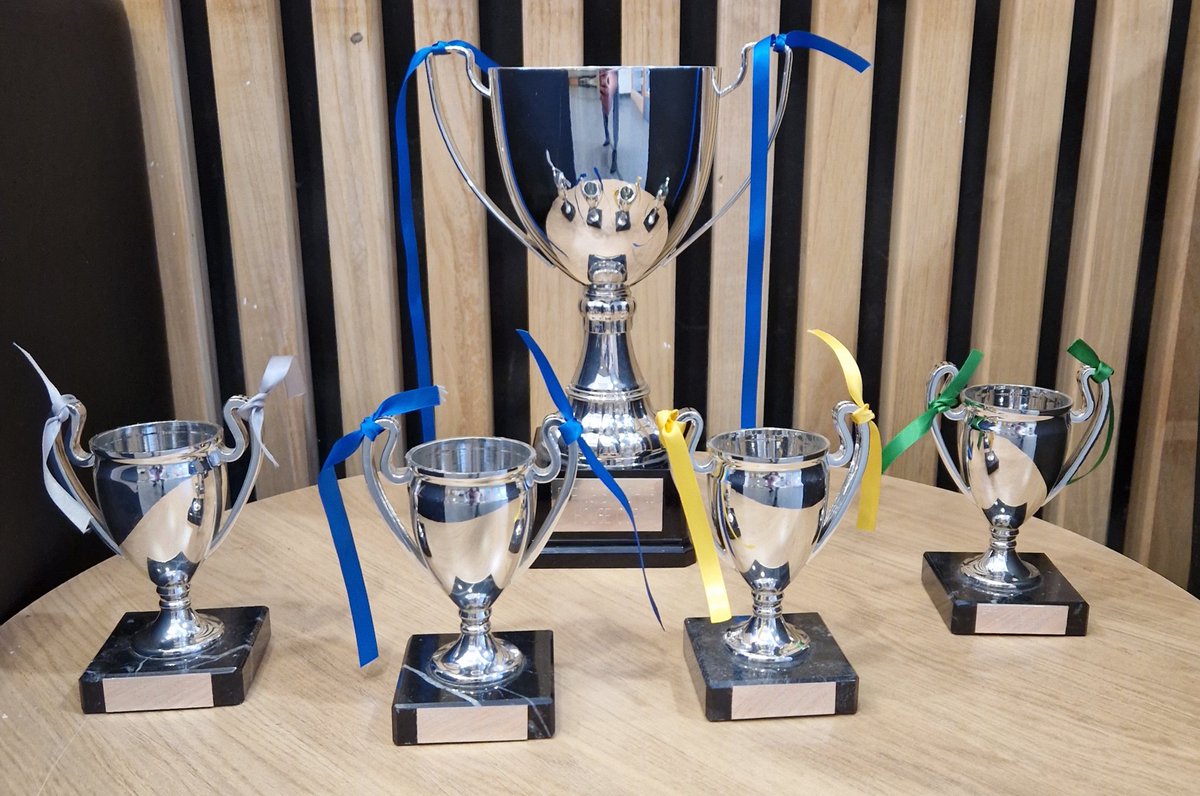 📢 We're Hiring! @EppingStJohns (Epping) have a vacancy for a Catering Supervisor 📄 For a job description and application details, please visit our website https://t.co/sOLr2mlBCH 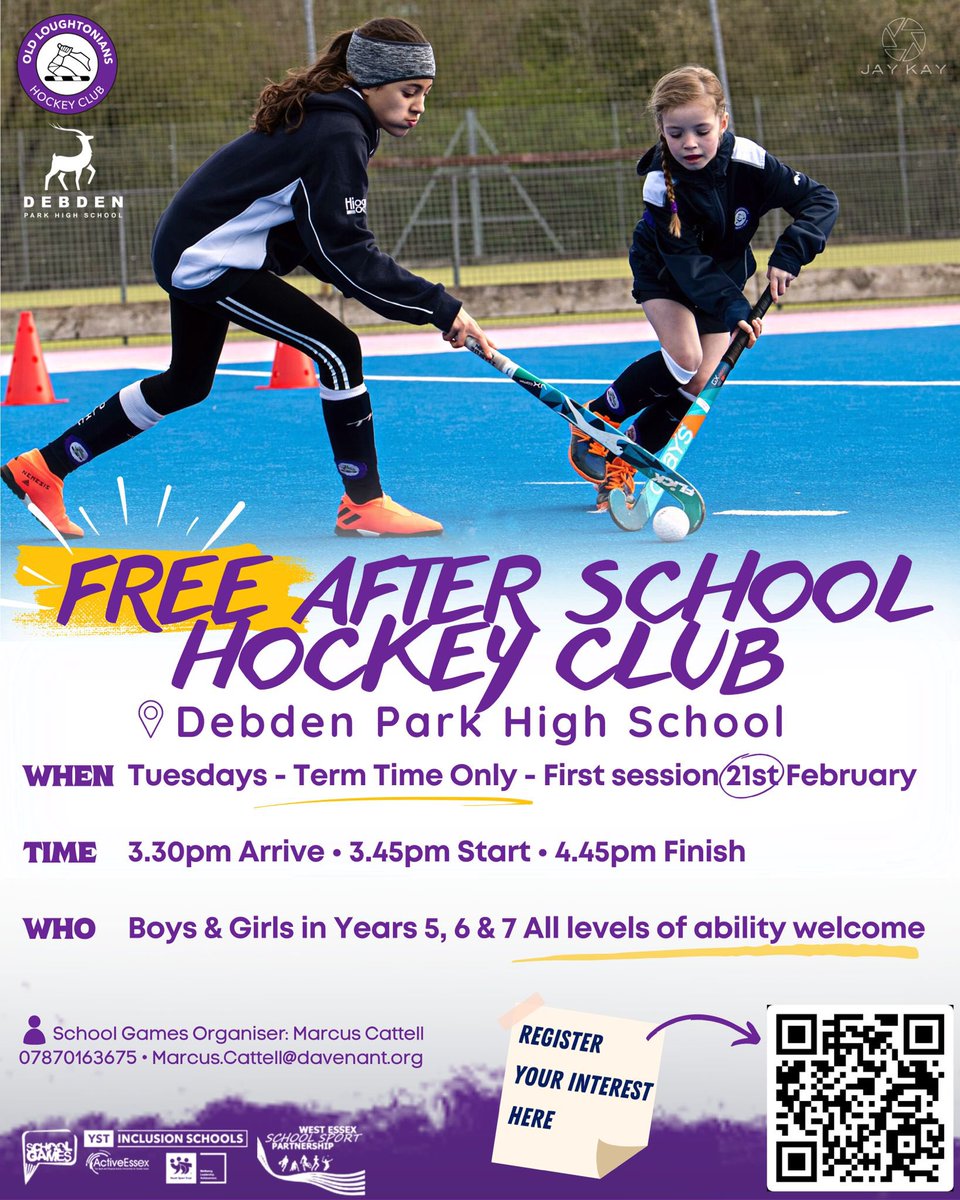 We are delighted to announce a new after school hockey club for all children in Years 5, 6 & 7. Sign up via the QR code on the flyer. Please share with your schools communities. @eppingprimary @EppingStJohns @EppingUplandsch @standrewsnorthw @WestHatchPE @kingharoldpe https://t.co/bnFwWe3fCv

Essex cup run comes to an end for Year 8, with a 2-1 loss to Stanway school in the round of 16. Boys put in a monumental performance and fought back, hugely proud of them and how far they’ve progressed in the cup 👏💚 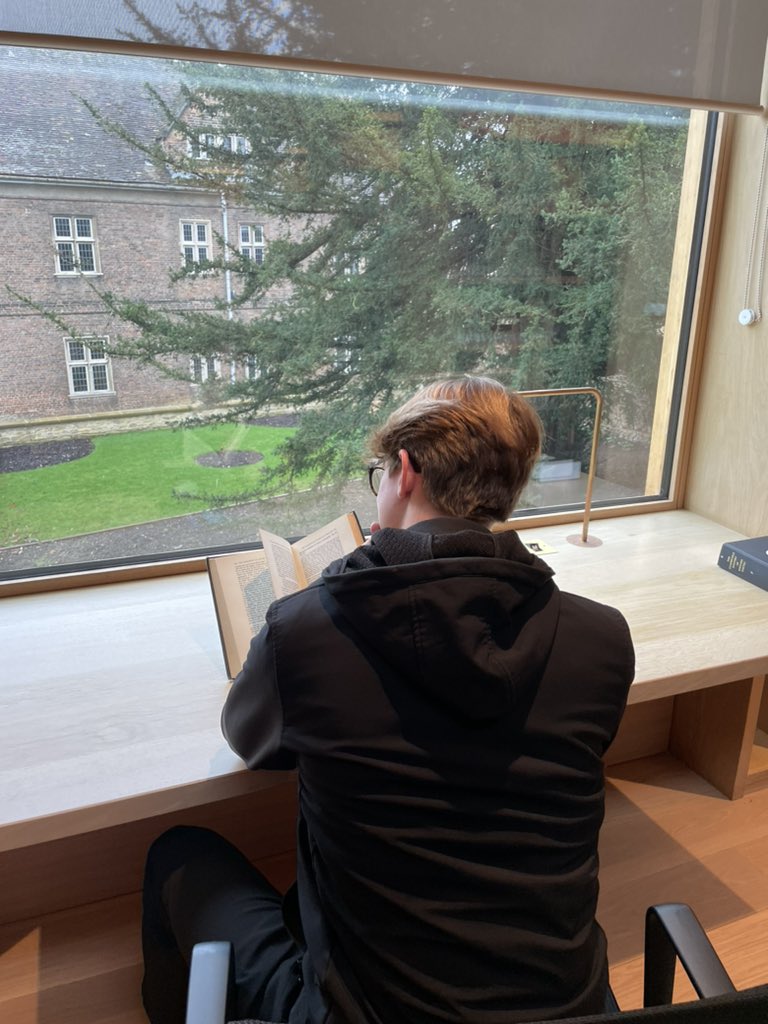 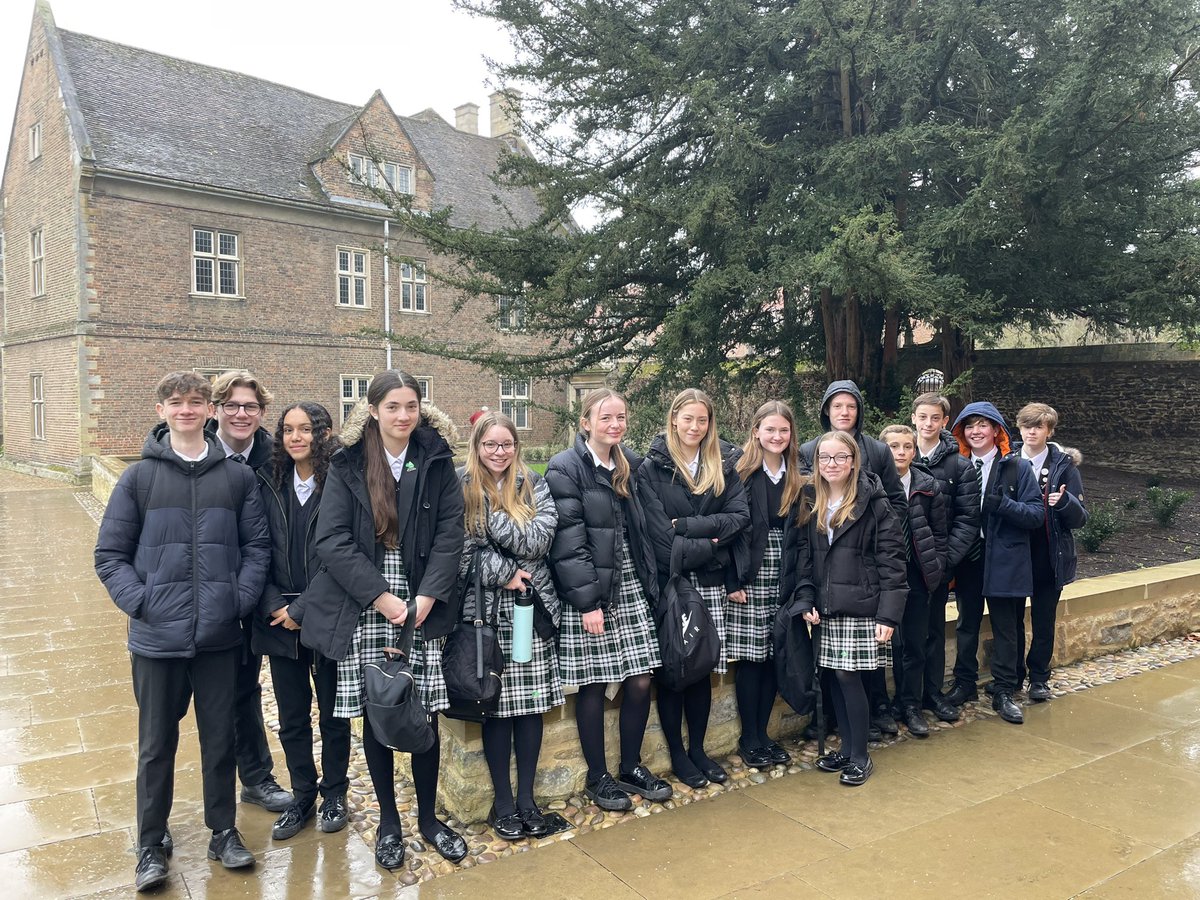 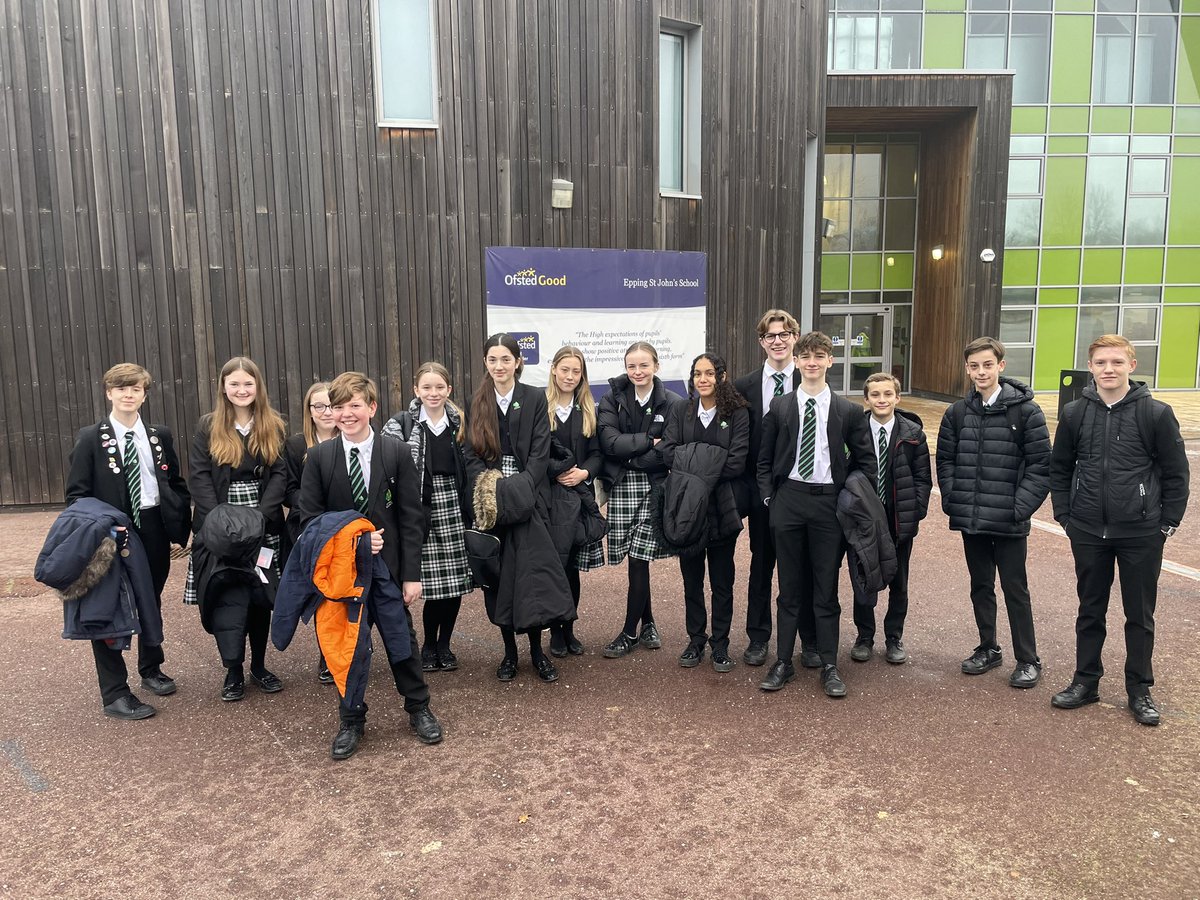 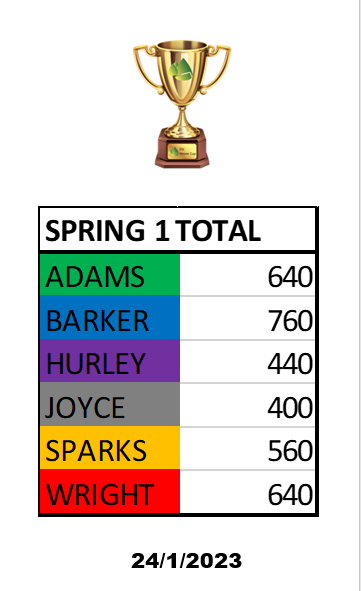 @EppingStJohns 🏠House points are in!!! Still 🔵Barker leading the way, Adams 🟢and Wright 🔴are closing in!! Remember, your attendance goes towards your points!!! #teamworkmakesthedreamwork #attendancewinsprizes #AdamsBarkerHurleyJoyceSparksWright https://t.co/qYMscycvl6 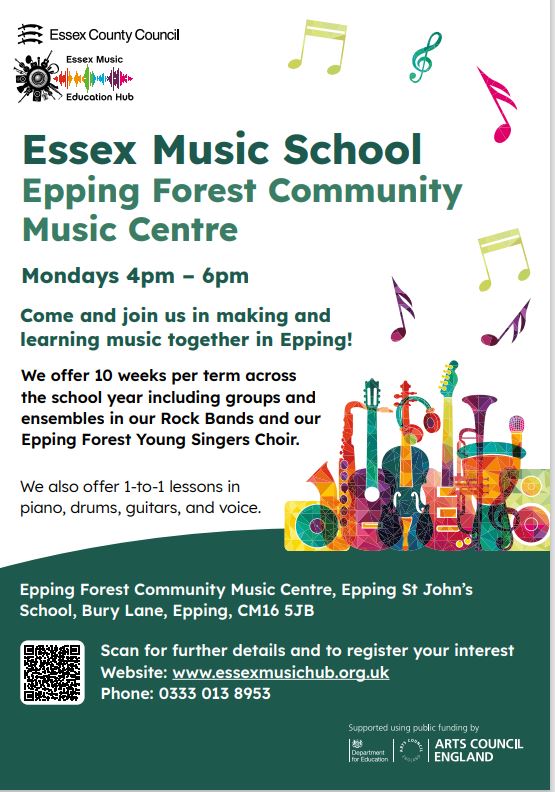 #EppingForest has a new Community Music Centre! Do you know any young musicians who would like to make more music? Join us for this exciting new opportunity based at @EppingStJohns More details here: https://t.co/ULfeYGcWjE Pls RT @EppingStJohns @eefnews @eppingprimary https://t.co/JkMCGWWCsx 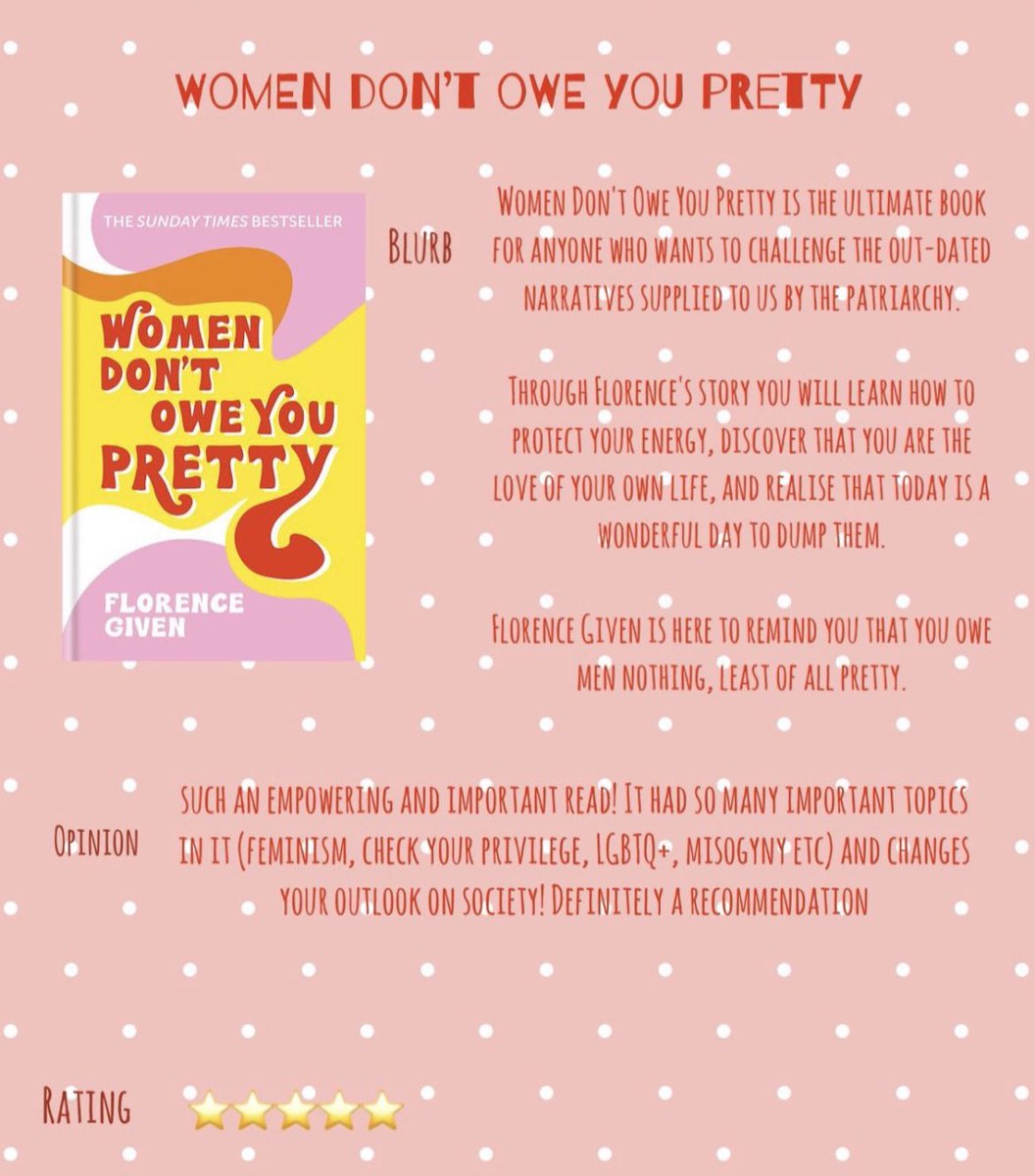 Happy Friday! Here’s a book review of one of my favourite books! Definitely recommend📚@EppingStJohns @MsFClarke1 https://t.co/4Yd049O9cx

Year 7’s first ever Celebration Assembly at ESJ. We are so proud of them all! @MissPetrou https://t.co/WaaqzTvo14 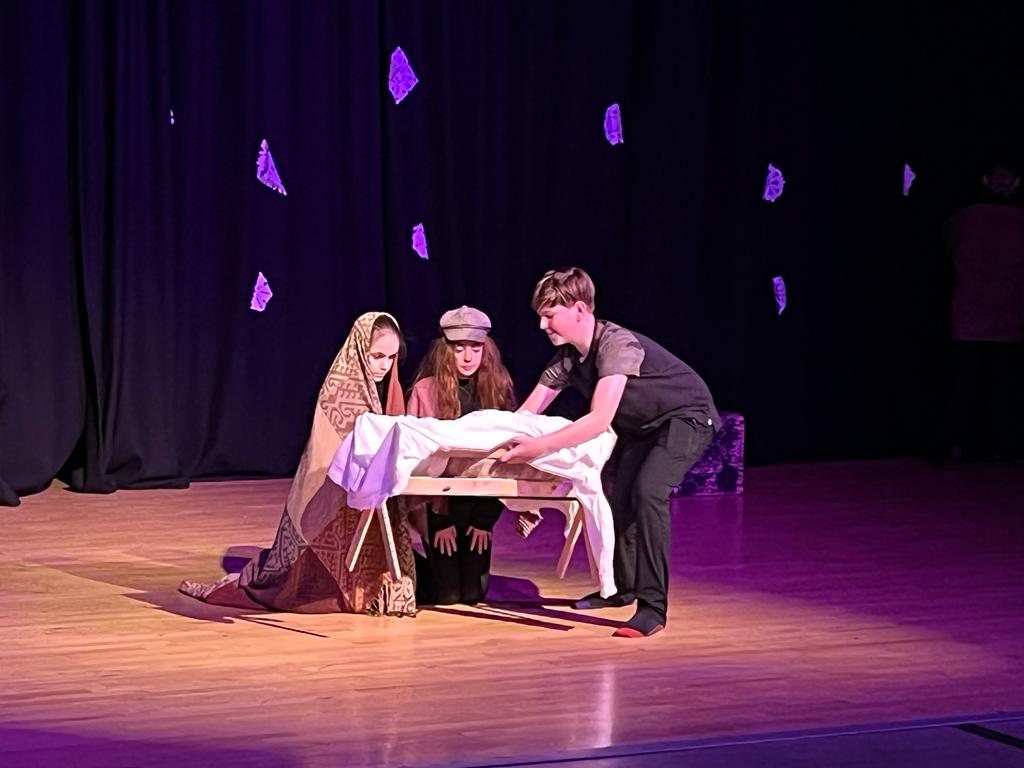 What a wonderful evening of drama, music and poetry. Thank you to @ESJ_PArts for bringing a touch of Christmas back into school! 💚🎄🎭 https://t.co/V7joI5kKbv 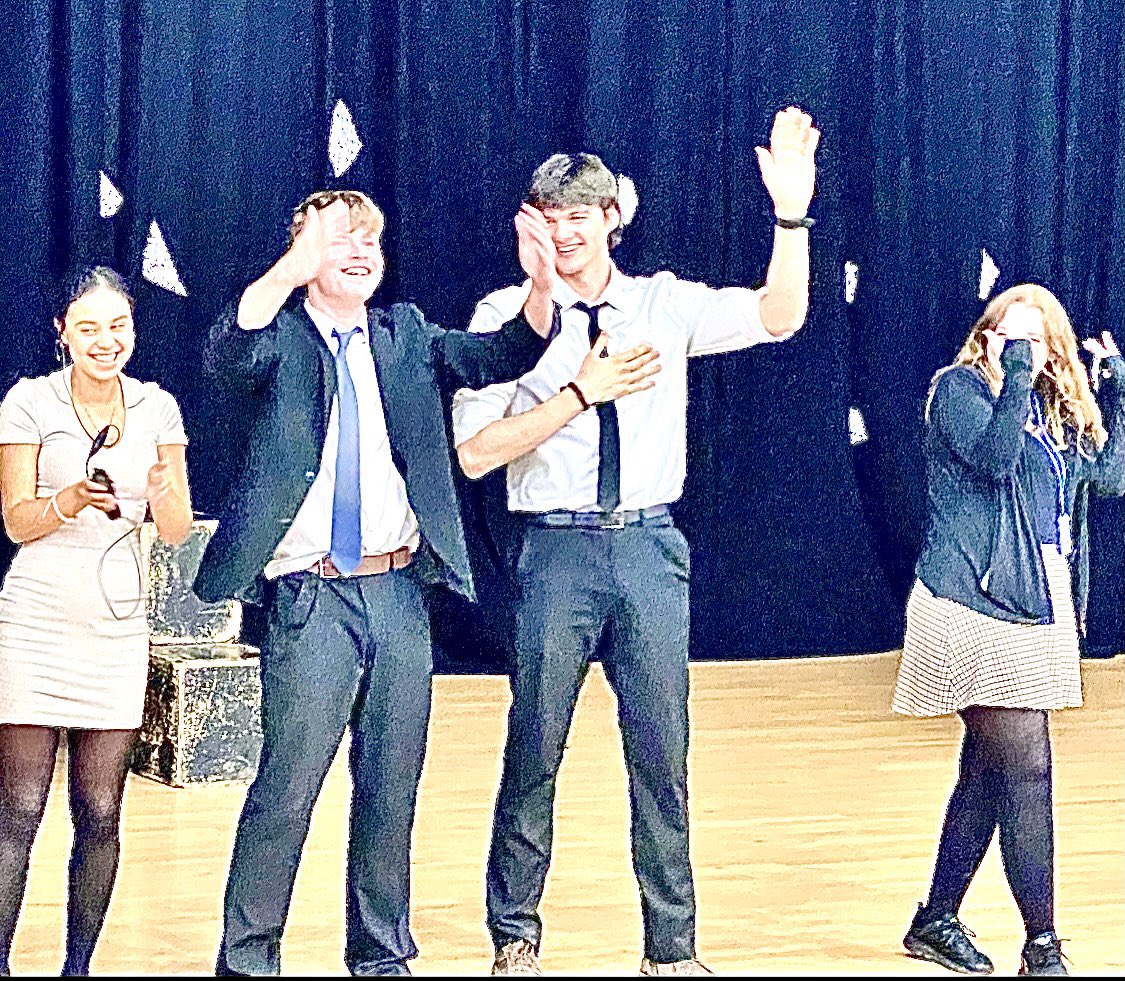 Bravo to all our @EppingStJohns Drama students this evening for their brilliant show. Very proud of our ALevel Drama students @ESJ6Form, directing our younger students! Well done all and our great Mr John’s & Mr Hall https://t.co/ztf8VB7foC 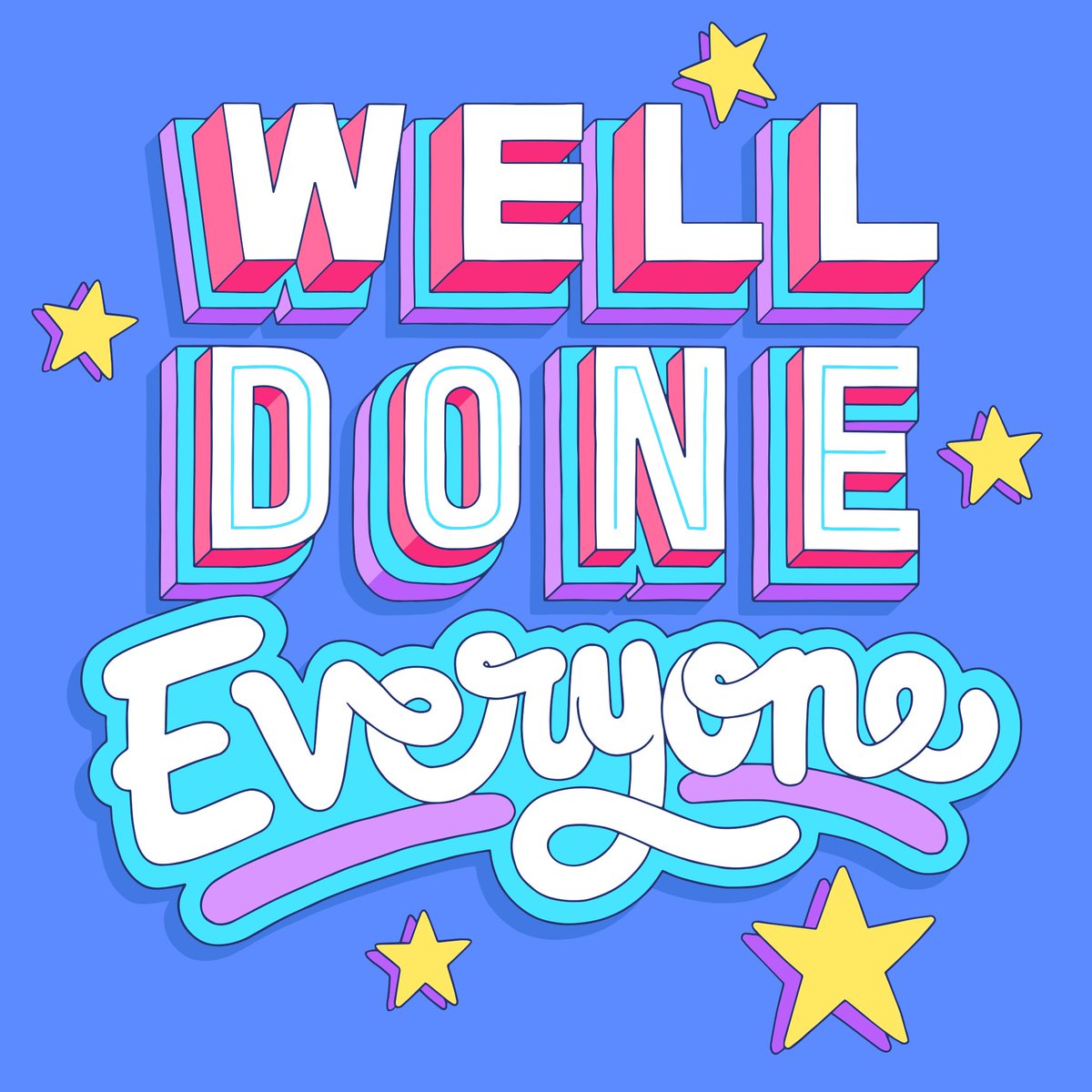 Today has been a gruelling day for our amazing 6th form students, taking numerous BTEC exams. We are so proud of the patience, understanding & determination you all showed today! The worst day is over & you did it, so a big well done to you all, ypu are amazing 😊😊 @ESJ6Form https://t.co/WRWea86Ccn

What a fantastic show!! Well done all https://t.co/gNHvZYqIBR

In 2022 the last child was admitted under criterion: 6

There is no guarantee of a place for children living in the priority admission area. In the event of oversubscription any remaining places will be allocated using the following criteria in the order given:
*A ‘looked after child’ or a child who was previously looked after but immediately after being looked after became subject to an adoption, residence or special guardianship order will be given first priority in oversubscription criteria ahead of all other applicants in accordance with the School Admissions Code 2013. A looked after child is a child who is (a) in the care of a local authority, or (b) being provided with accommodation by a local authority in the exercise of their social services functions (as defined in Section 22(1) of the Children Act 1989).
# For applications made in the normal admissions round a relevant sibling is a child who has a brother, sister, adopted brother or sister or stepbrother or stepsister living in the same family In the event of oversubscription within any of the above criteria, priority will be determined by straight line distance from home to school, those living closest being given highest priority.
Parents applying for a place at the start of Year 7 in September can view more information at
Essex Schools Admissions
Applications after the September start date for Year 7 (mid-year admissions) should be made to the school on 01992 573028 or email admin@bmatesj.org.uk.  For all other year group admissions, please contact the school.
*
Cookie Policy: We use cookies on this site to improve your user experience.
More Information
Allow All Cookies
Manage Preferences