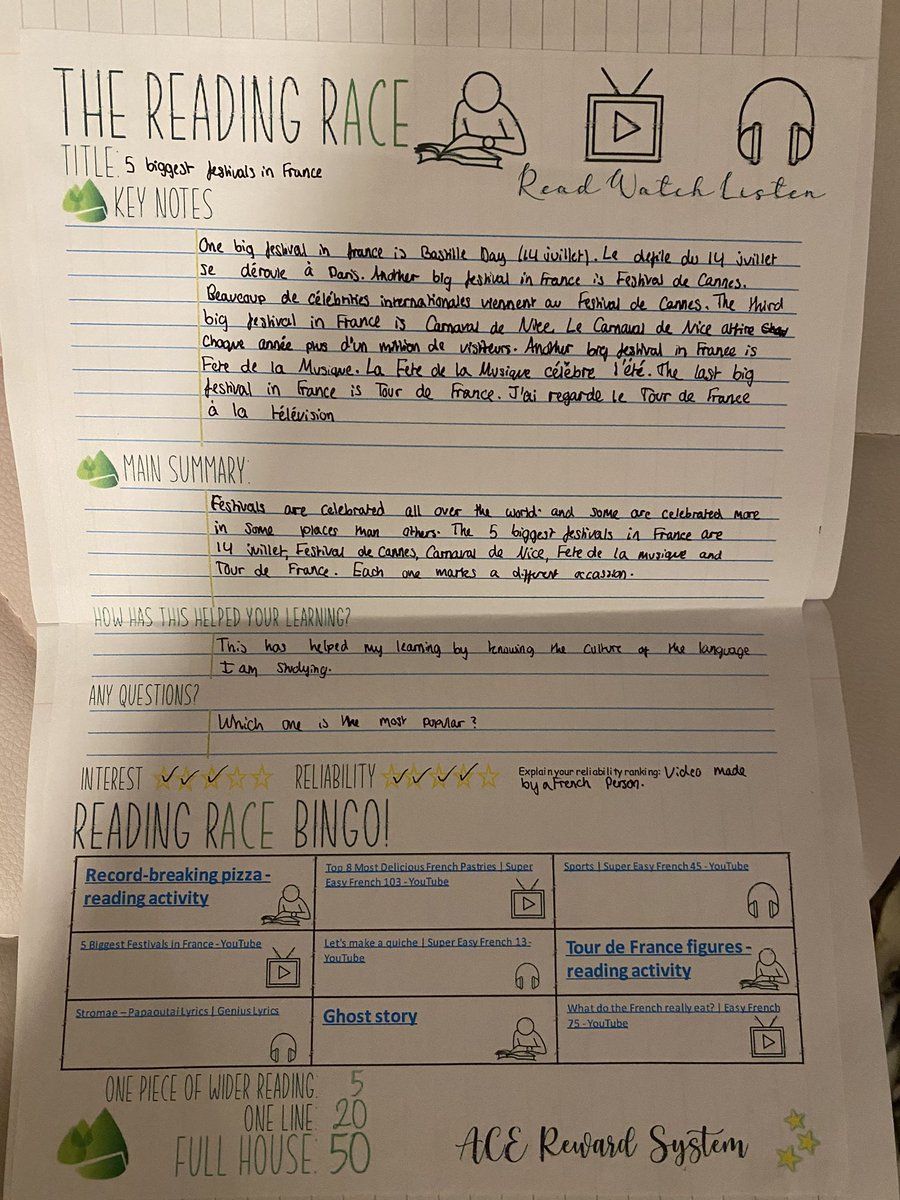 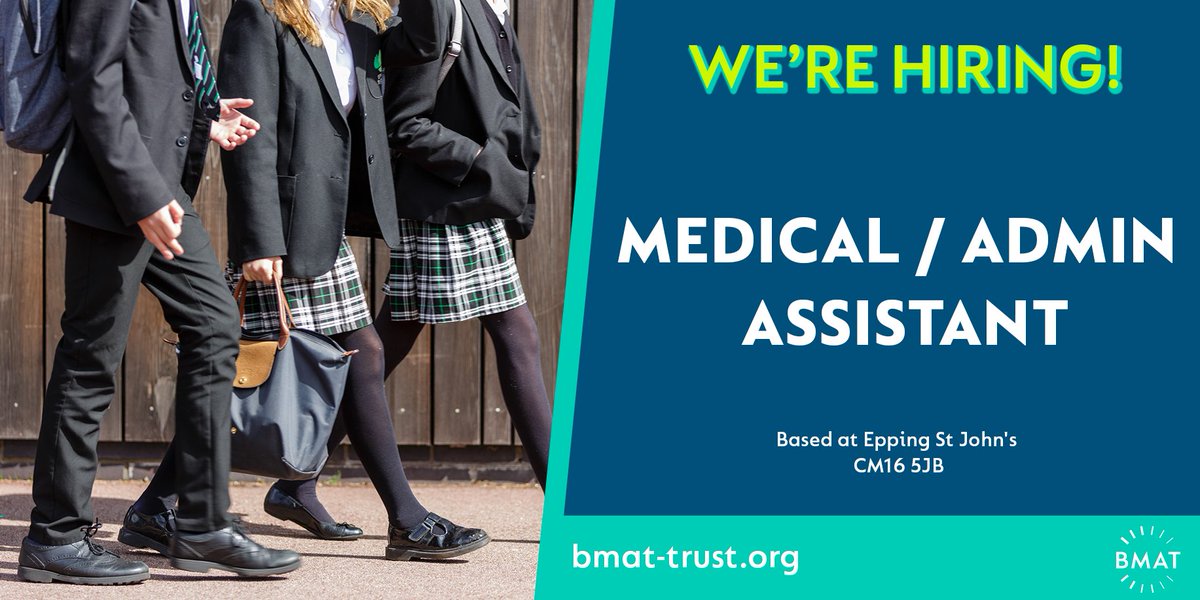 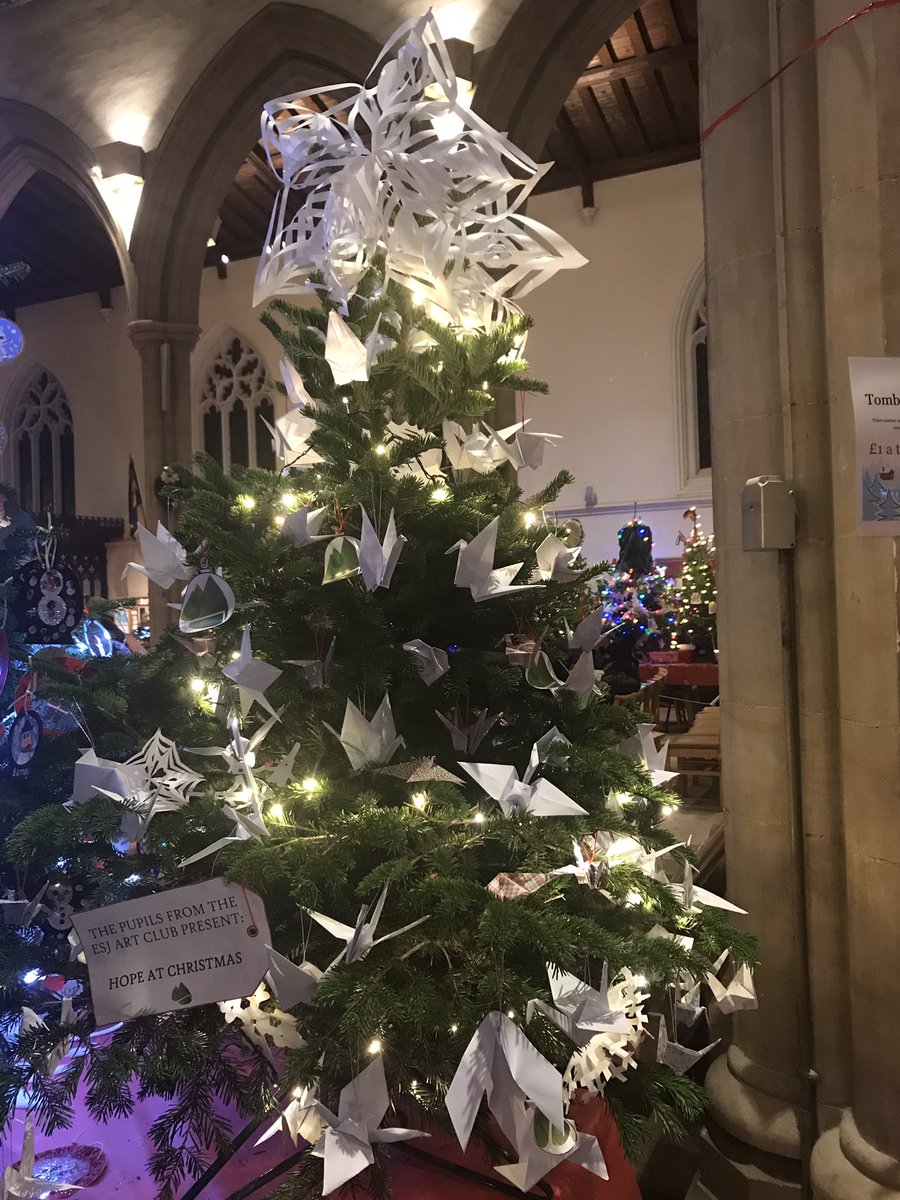 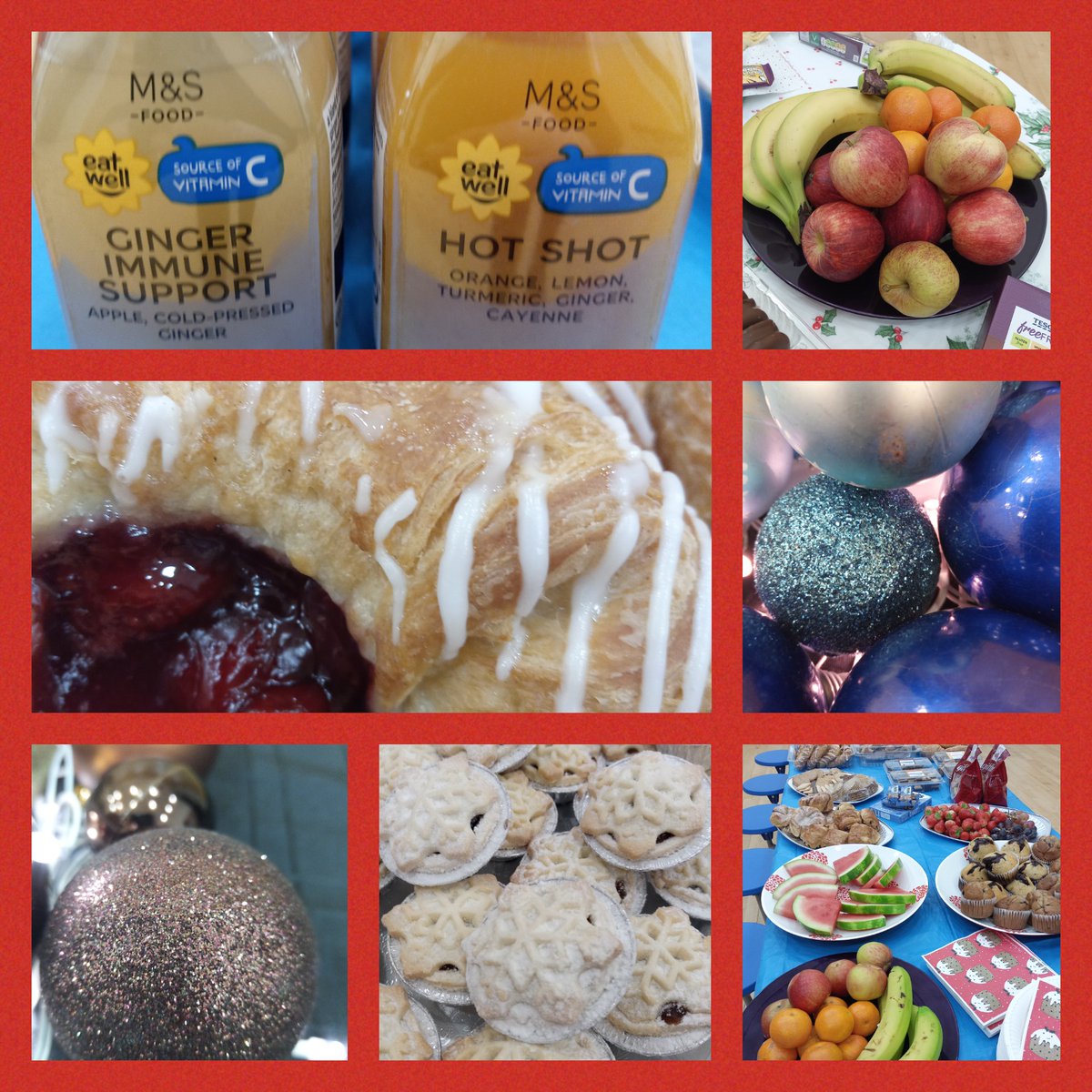 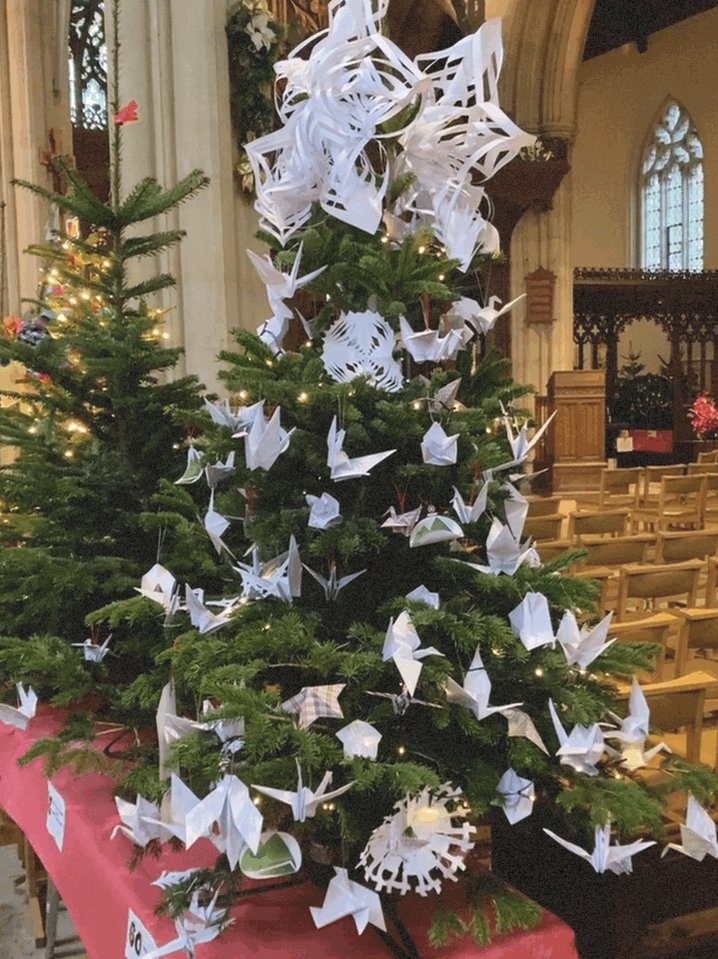 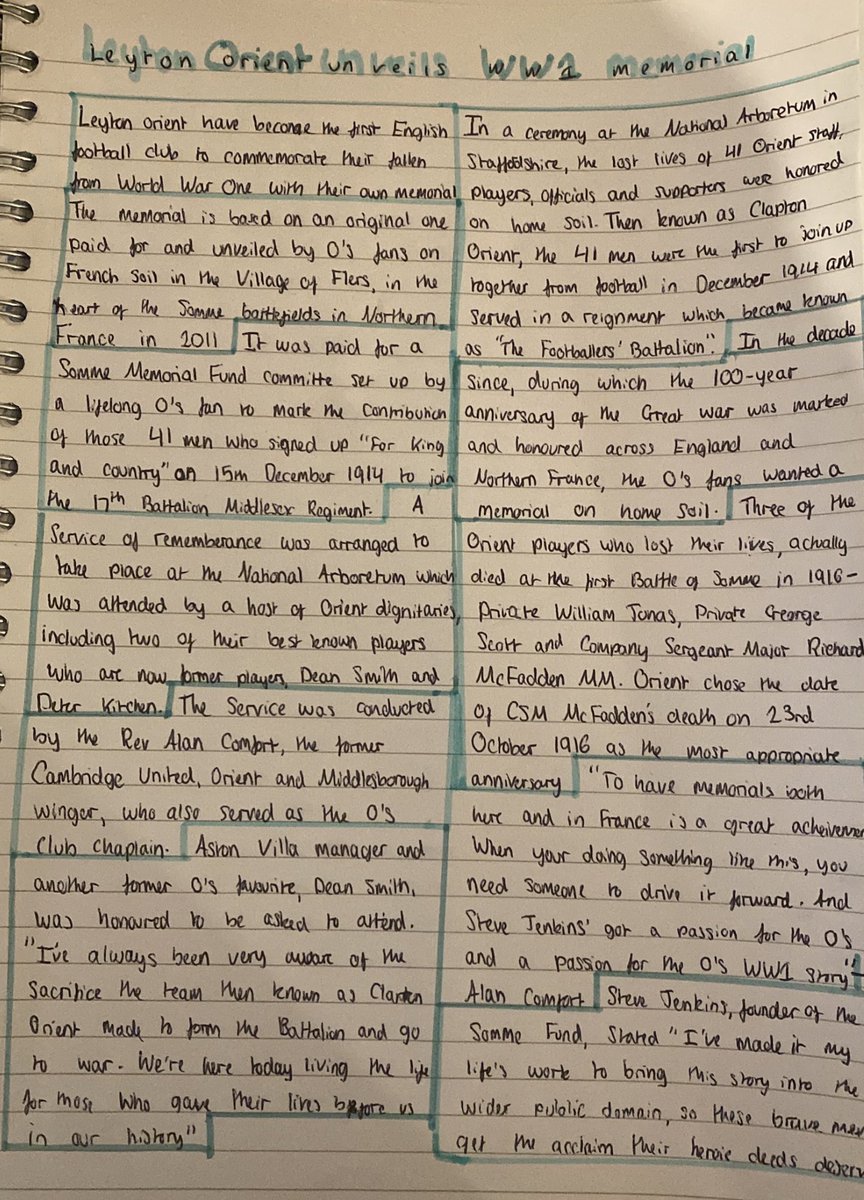 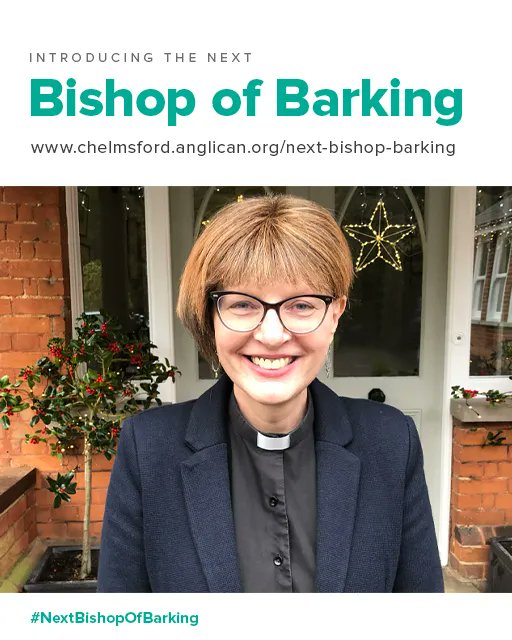 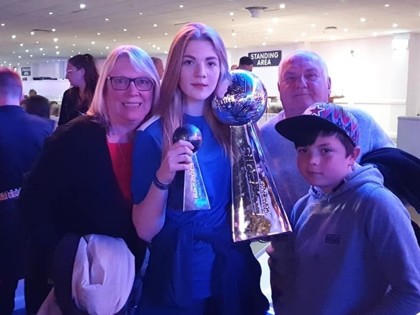 Young sporting stars are striving for their ambitious career goals.

Students at Epping St John’s Church of England School are coming on in leaps and bounds when it comes to sport.

He recently won his fight at the England Boxing National Development Championships final in Banbury by a unanimous decision.

He said: “I was calm and collected and I felt I could have gone another two rounds if I had needed to. It was quite close and he was a strong opponent. I’ve done all the running, the sprints up hills, so to win means everything.”

Of his future in the sport having won the national title, he said: “I have sparred with people who have won the title before, but I have never boxed in the nationals until now. I felt calm and ready and was looking forward to it.

“I would love to get another national title and then move into the European competitions. I want to make a career out of this by keeping on doing what I’m doing.

“I am focusing on boxing as well as my schoolwork. I go to all the extra aspirations sessions put on by the school and then go straight to boxing or out running. I make sure my schoolwork always comes first; you will never see me on the streets.”

Louie is hoping to start a boxing club at the school to help classmates with their fitness.

The athlete, who trains with Woodford Green AC and Essex Ladies, competed in the under 15 and under 17 categories at the event in Bedford.

She joined the club three years ago after her running speed was spotted during an after-school club at primary school.

The 15-year-old said: “I hope to compete for England or Team GB one day. My coach has said that if I keep going the way I am, I will be able to get there.

“I get involved in all the school competitions I can and train three times each week at my club.”

Last month, Shona also picked up a silver medal in the 100m in the Southern Championships.

The Year 10 student joined Billericay Town from Tottenham Hotspur FC last season and was picked up by Arsenal last month.

Terri, who has played football for just four years, now has ambitions of taking her talent overseas.

She said: “I would really like to continue my football career with a Regional Talent Club – an enhanced coaching centre – here or to go to America with a soccer scholarship. I am already with an agency to help me get seen by the right people and plan on studying football at A-level.

“My parents are right behind me – my dad says I have to put my head down here as you are judged on your academics as well as your football skill and my mum thinks it will be a great experience for me.

“This really is what I want to do with my future.”