@Harper_Kubaisi @ESJ6Form @EppingStJohns @StudentLeadESJ You thoroughly deserve it! A great presentation backed up by great ideas of how you’ll support and lead our students when they return. You’re going to be an amazing leader!

@EppingStJohns On Saturday 18th July my son Barney will cycle 39miles from Epping to Southend raising money for an expedition to Kenya in 2021 that he and other Epping St John’s pupils will undertake. Please help & donate if you can https://t.co/lLaSAmeoIH 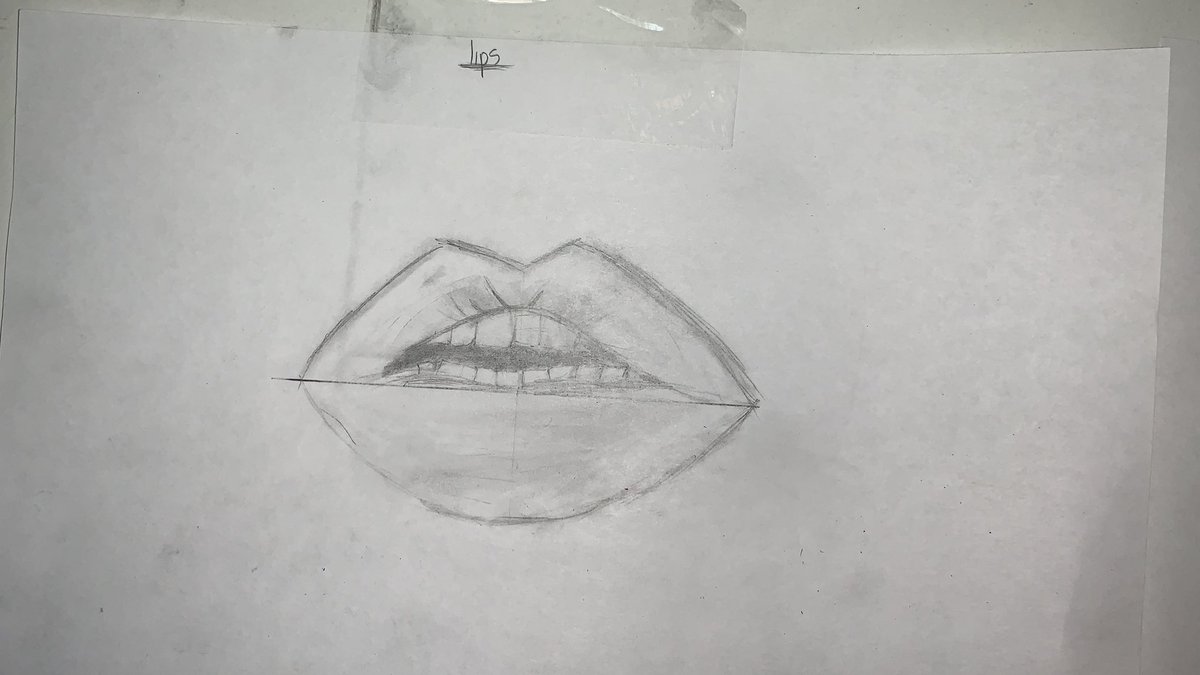 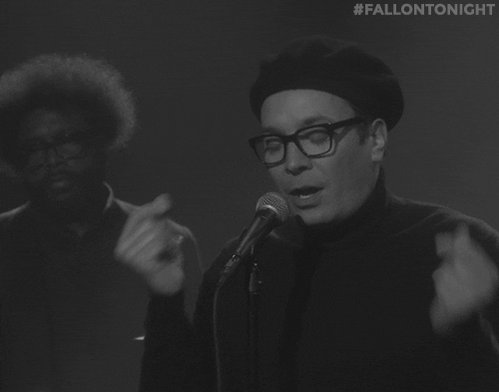 Some incredible poetry readings sent in by Year 6 students who will be joining us in September for their ACE challenge! What lovely intonation of voice you have, Ellis. I loved your readings of 'Parting Thought' and 'Lunch Line' by Steven Camden. @EppingStJohns @EsjTransition https://t.co/6g0PQnE86c

@ESJ6Form @EppingStJohns @StudentLeadESJ Congrats girls! You will be fantastic ambassadors for your peers and the school! 👏

@sybilasa_ @ESJ6Form @EppingStJohns @StudentLeadESJ Very much deserved. An incredible interview with so many strategies to help the school move forward. Your passion is infectious! 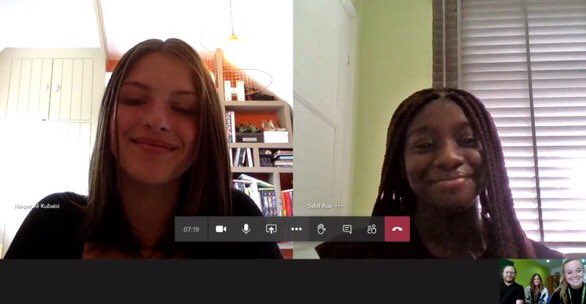 Here it is! Introducing our Head Students - Harper and Sybil! One for the ESJ history books... our first @ESJ6Form students in charge and two Head Girls representing @EppingStJohns @StudentLeadESJ You will both be an asset to our school A big well done to everyone who applied! https://t.co/DWeGsPcqKJ

Well done also to our StLT Year Leaders who were appointed this week by their Head of Year: Y8 - Thomas and Kara @MrCroft26, Y9 - Ruby and Sawyer @latch_mr, Y10 - Max and Sonny @MrYerosimou . Welcome to @StudentLeadESJ ! @EppingStJohns 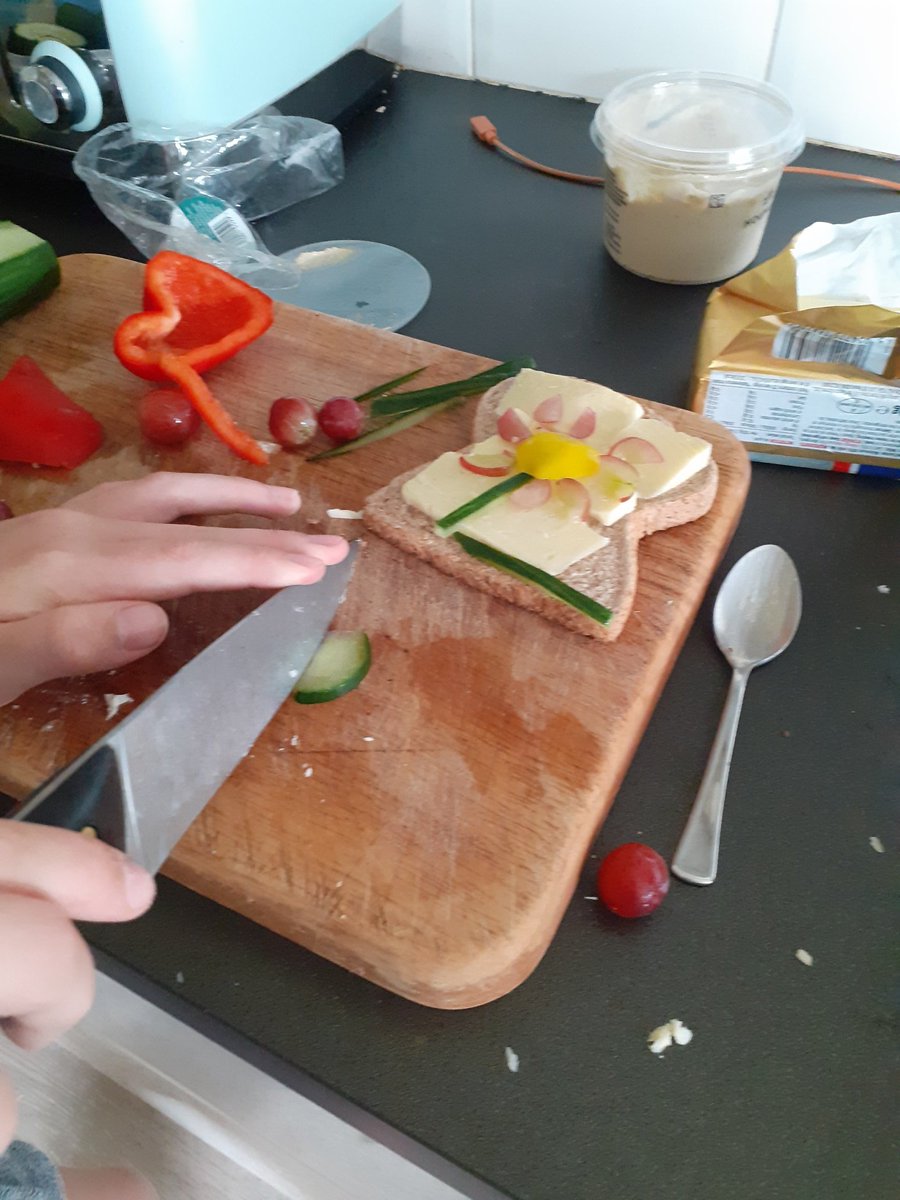 Charlie's Food and nutrition homework was to create foccacia bread and turn it into a piece of art. We had to improvise as we have no yeast but our cheese on toast lunch was very tasty. @EppingStJohns @EEwome https://t.co/H8sbSxteJg 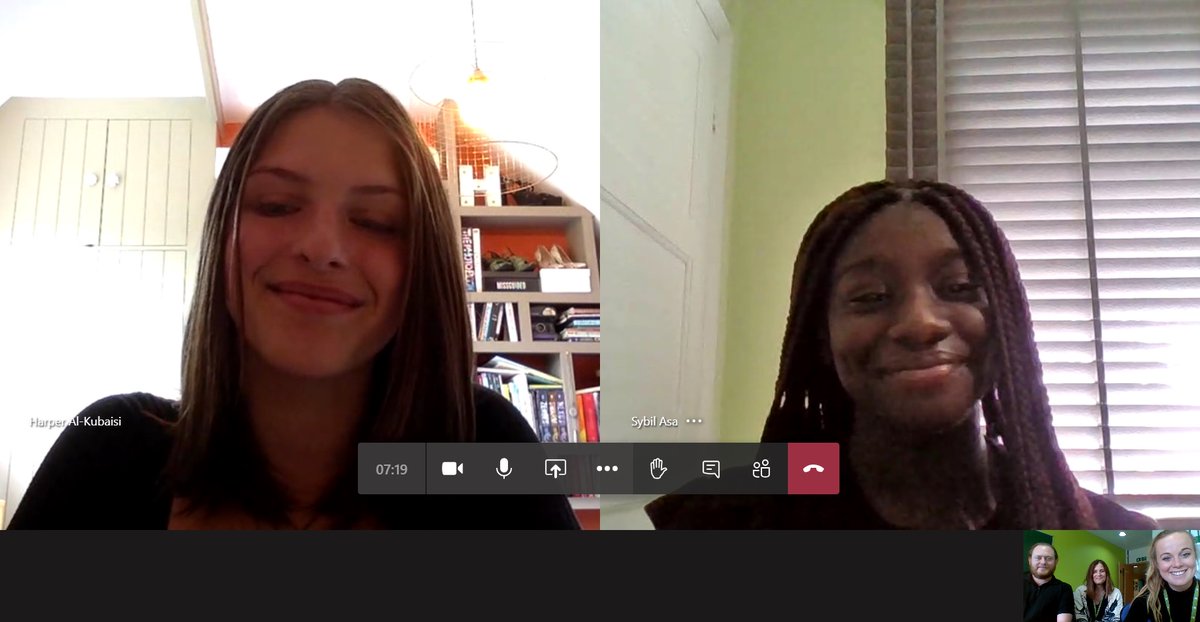 Introducing our Head Students - Harper and Sybil! One for the ESJ history books... our first @ESJ6Form students in charge and two Head Girls representing @EppingStJohns. Can't wait to complete interviews in September for other @StudentLeadESJ roles! #proud https://t.co/lfv54xwmRI

@fisherheatherj @Miss_Viccars @EppingStJohns Always a pleasure, its nice to be able to teach again even if it is into a computer! 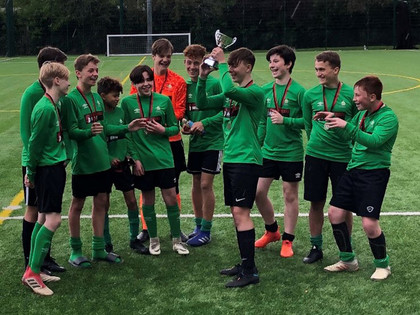 Year 9 boys at the school have won the district final for the second year in a row.

Remaining undefeated for two years, the team beat Burnt Mill, St Mark’s, Passmores and Stewards before their final match against West Hatch at Roding Valley School which they won 2-1.

They also reached the quarter finals of both the National League and the Essex Cup.

Jaden Marzell, crowned man of the match, said: “Overall, the boys have had a good run this year and we’re hoping to do the same next year.”

They also came up against West Hatch in the district final at Debden Park, losing 3-5.

Player Ben Roberts said: “It was a long journey to get to the final after a run of six games unbeaten in the league to fall just short at the final hurdle.

“In preparation for the biggest game in our year group’s four-year history, we organised a friendly against Davenant who narrowly missed out on a place in the final themselves. The game itself was an entertaining one which saw us throw away a two- goal lead to go 3-2 down by the time the 70 minutes were up. Disregarding the fact it was a friendly, pandemonium ensued and the result kept the morale high going into the final.

“Even though we didn’t get the result we wanted on the day, it was still a marvellous display by everyone on the pitch.”