#ACEchallenge - well done to RT who was our tennis keepy-up champion with an impressive 353 and to HS who was a close runner up with 334! #thisgirlcan @EppingStJohns we can't wait to see your cooking skills for challenge #2! 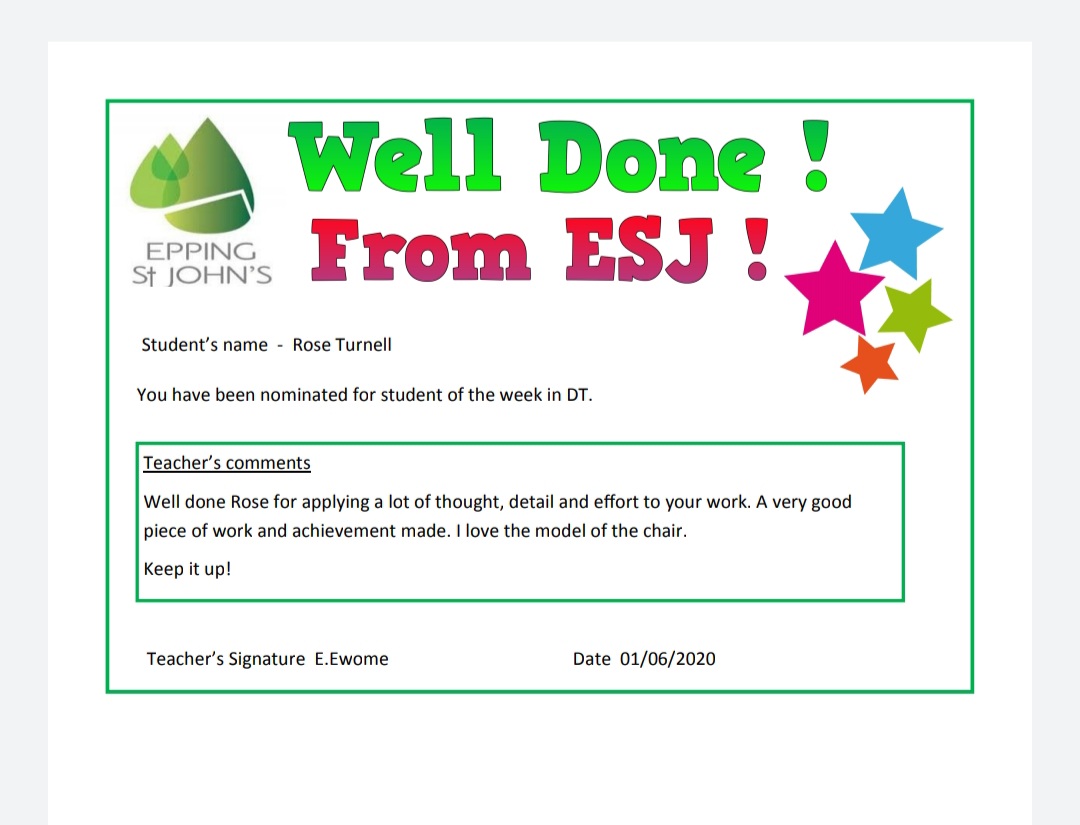 Great work, Ruby. Only a few more until you’ve got a full house! #ESJlockdownbingo - there’s a lot of ACE points on this page... looks like you’ll be busy spending at the ACE shop once we return to school! @EppingStJohns https://t.co/Ll3ethqfrl 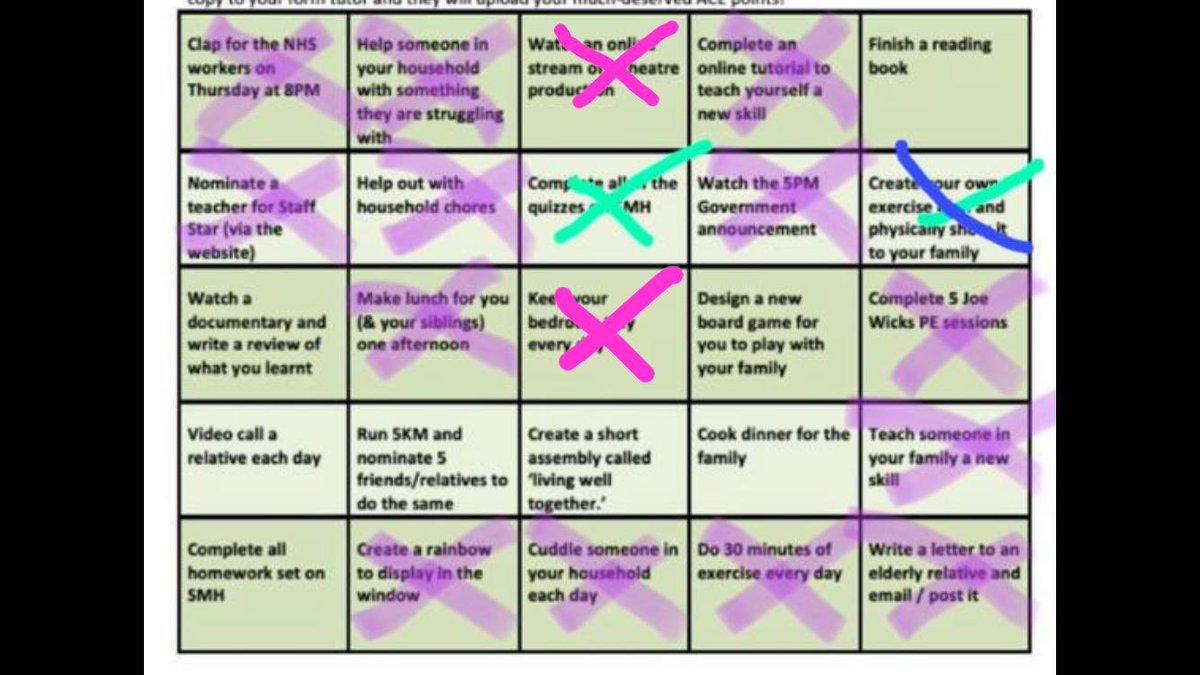 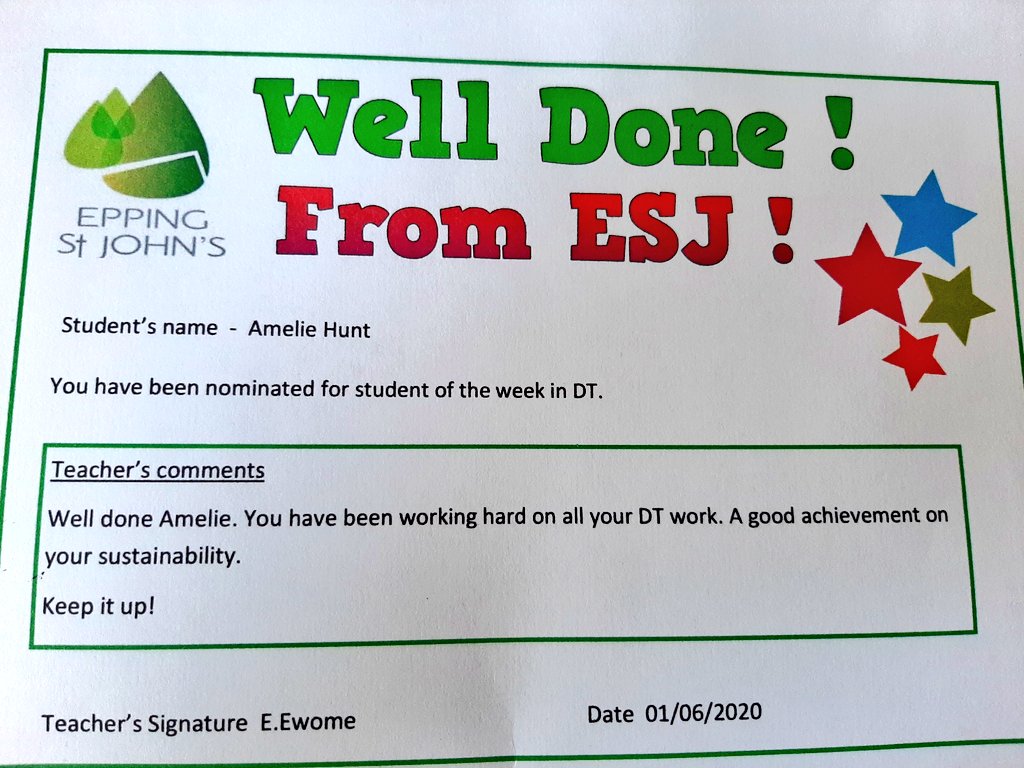 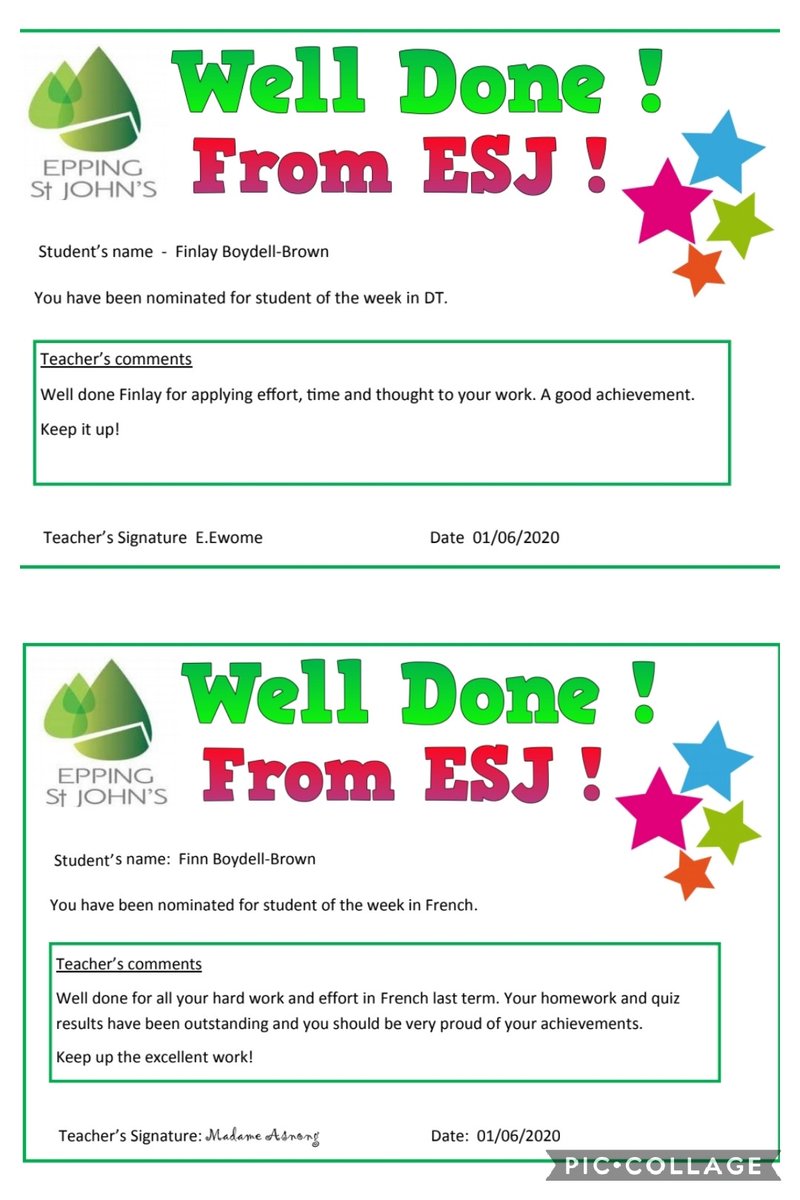 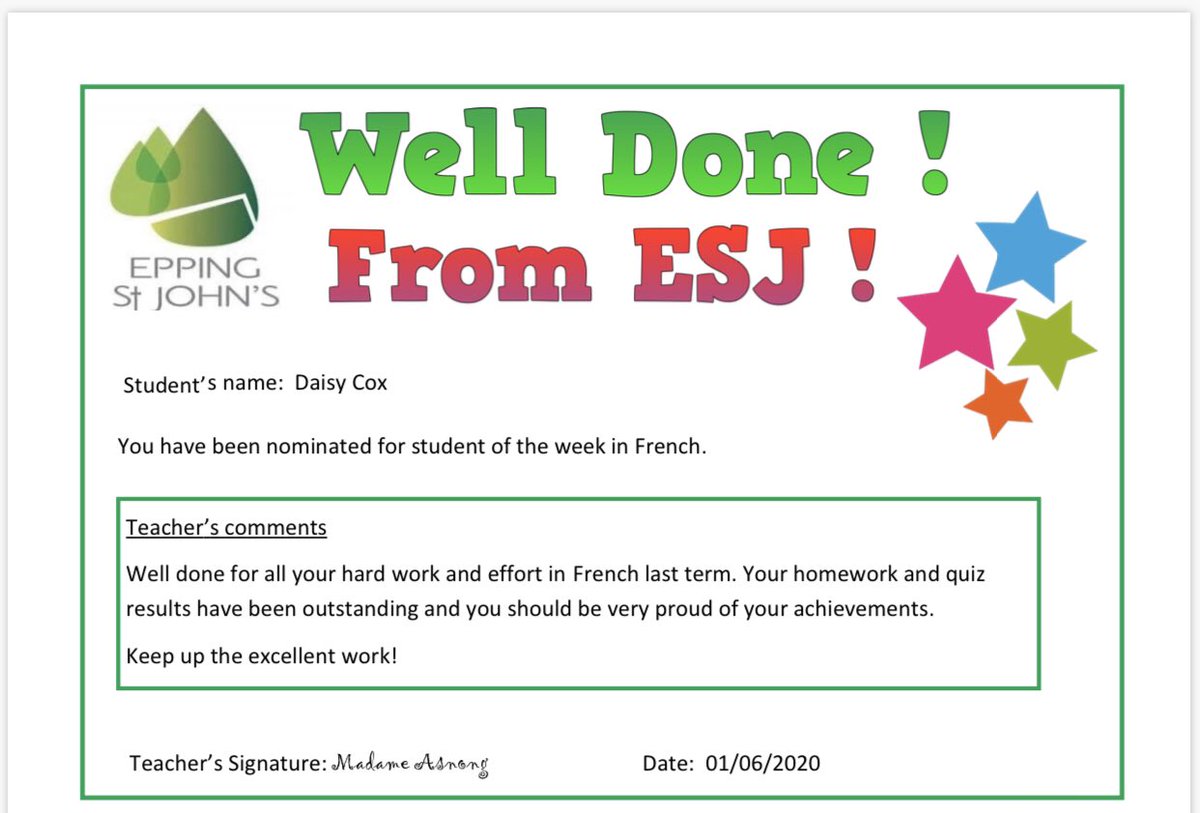 Today has been the start of what appears to be a great week - 2 awards for DC - thank you @EppingStJohns https://t.co/4L0nbNvVrs 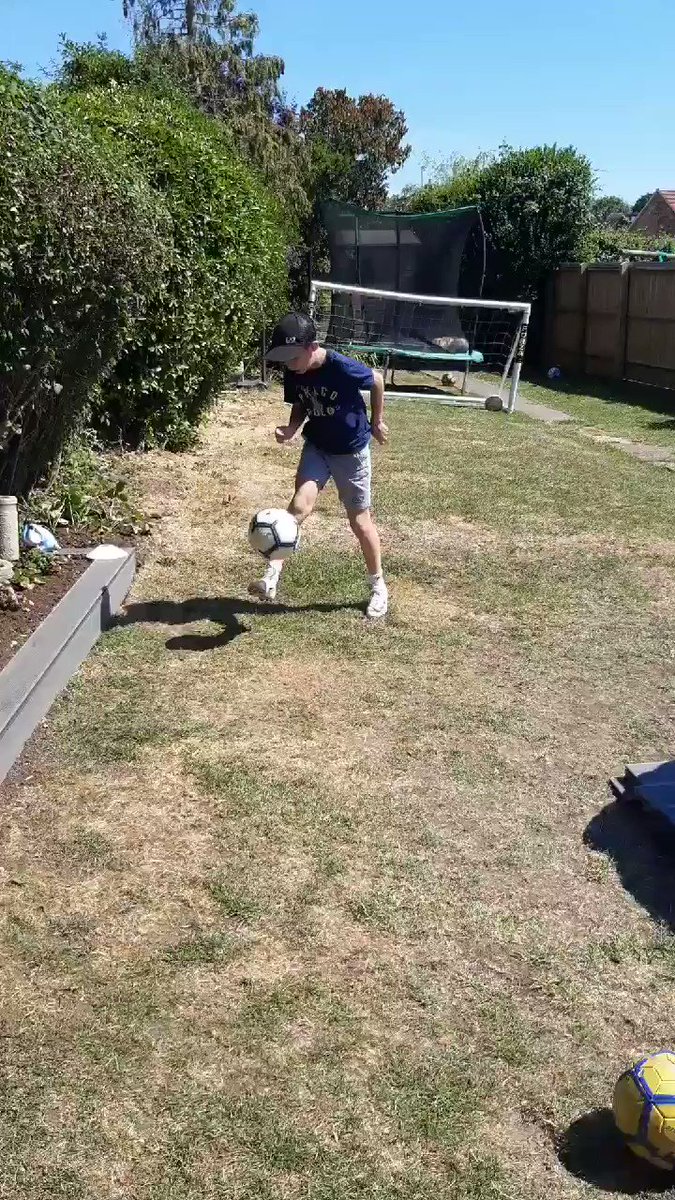 This week's ESJ Broadcast: news for the students, by the students! @EppingStJohns https://t.co/Umxctdh4gG

Well done to TP who snuck in with a last minute entry to win the first #ACEchallenge of keepy-uppies! Over 250... amazing effort! Next #ACEchallenge is now online (and this one involves cooking so your family will be happy!) @EppingStJohns 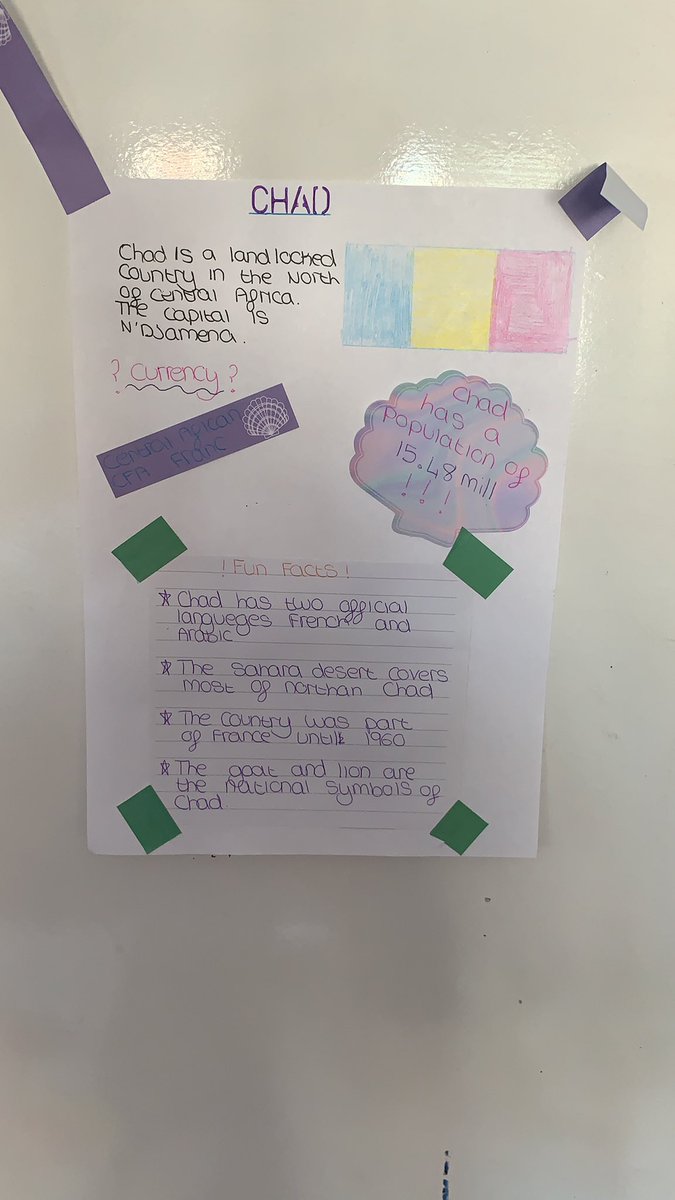 A Year 8 is cycling for a very worthy cause during lockdown. Please support him at https://t.co/WbD4ogJB6i @EppingStJohns 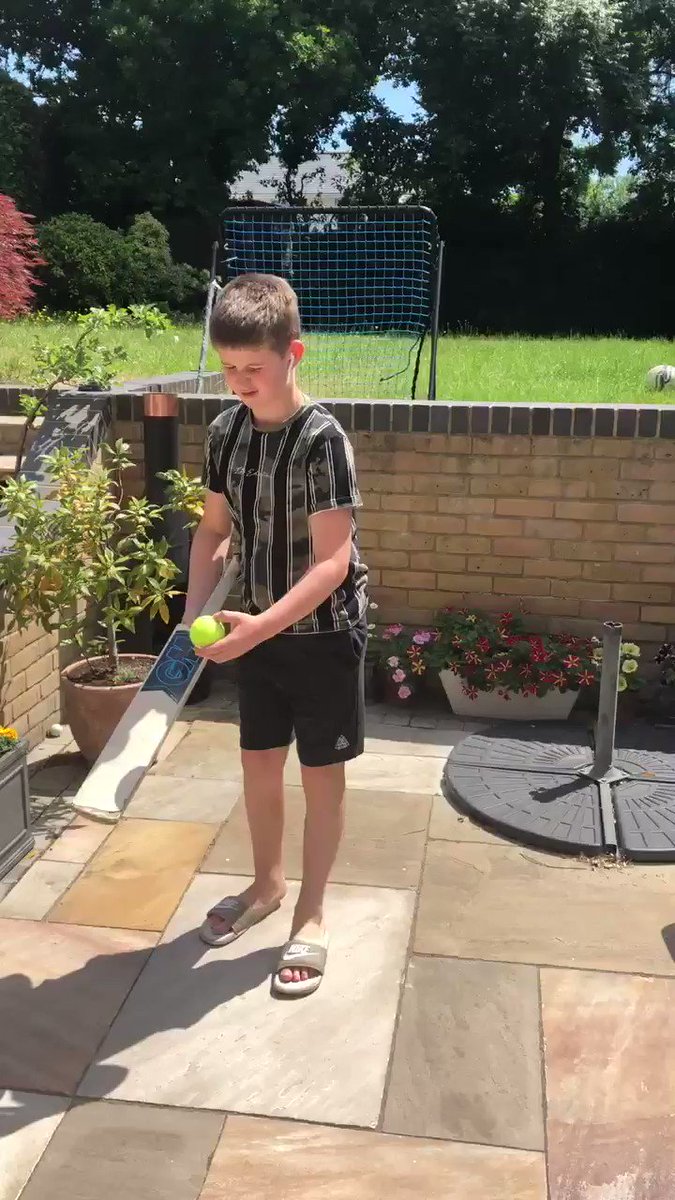 Here’s our letter from @SobrienPE to Year 10 Students, Parents & Carers about @MicrosoftTeams Lessons which are launching this time next week! https://t.co/f5NHEH0jFc 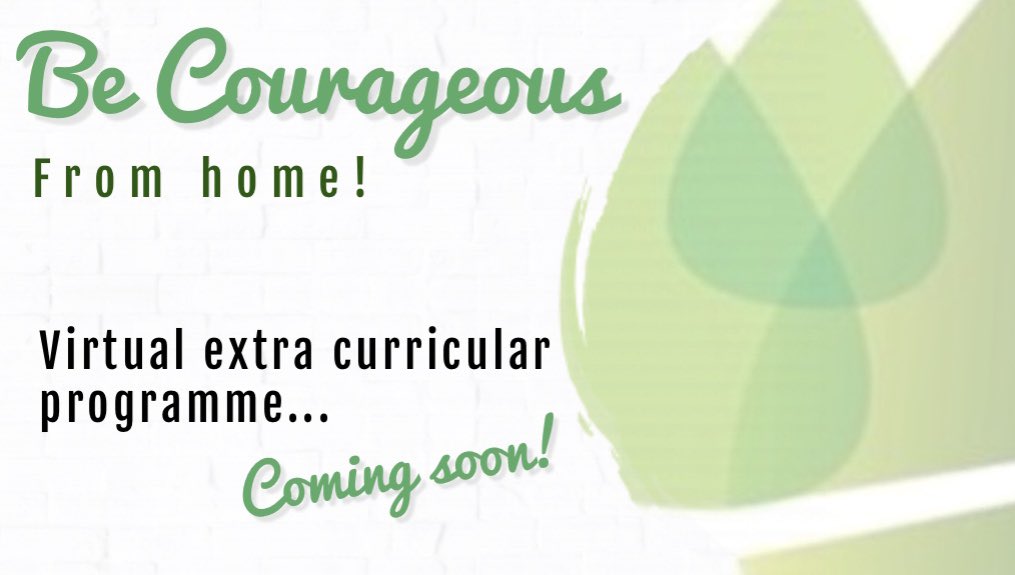 With hundreds of ESJ students signed up to various clubs as part of our ‘Be Courageous’ extracurricular programme, it’s only right that we continue to offer these beyond-the-curriculum opportunities. Even from home! #comingsoon @EppingStJohns https://t.co/dyqU1EyNMT

In 2018 the last child was admitted under criterion 5.

There is no guarantee of a place for children living in the priority admission area. In the event of oversubscription any remaining places will be allocated using the following criteria in the order given:

* A ‘looked after child’ or a child who was previously looked after but immediately after being looked after became subject to an adoption, residence or special guardianship order will be given first priority in oversubscription criteria ahead of all other applicants in accordance with the School Admissions Code 2013. A looked after child is a child who is (a) in the care of a local authority, or (b) being provided with accommodation by a local authority in the exercise of their social services functions (as defined in Section 22(1) of the Children Act 1989).

# For applications made in the normal admissions round a relevant sibling is a child who has a brother, sister, adopted brother or sister or stepbrother or stepsister living in the same family In the event of oversubscription within any of the above criteria, priority will be determined by straight line distance from home to school, those living closest being given highest priority.

Applications after the September start date for Year 7 (mid-year admissions) should be made to Mrs J Warner on 01992 573028 ext 220 or email warnerj@bmatesj.org.uk.  For all other year group admissions, please also contact Mrs J Warne

Back to Key Information Menu